Pandemic, philosophy, politics in the time of “framed democracies”. 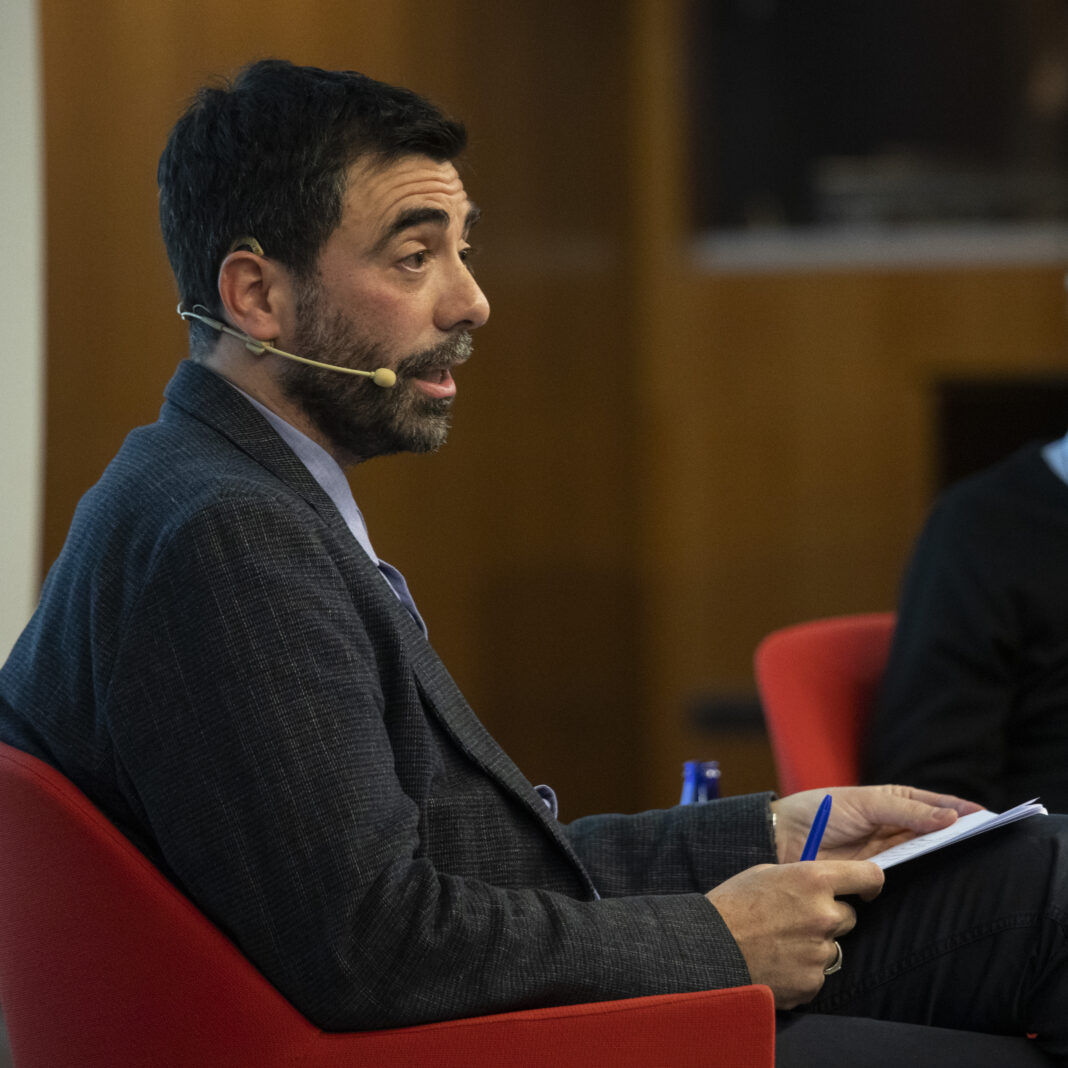 Santiago Zabala is ICREA Research Professor of Philosophy at Pompeu Fabra University. He is the author of several books on philosophy, politics, and aesthetics. He has written for the New York Times, The Guardian, and Al-Jazeera among others.

These three relations are vital to understand the world today. Unfortunately most of our efforts are limited to the first. We tend to think of the new as something better or simply good when in fact it isn’t. This is a consequence of our obsession with disruptive innovation. I’ve recently explained we can overcome this obsession by thinking through longer stretches of time. As far as nature is concern I prefer the term “confrontation” as I do not think we have a relation with the environment unfortunately. Our chances of improving this relation rest in managing to interpret the global through the local, that is, as something that always concerns us. Philosophy is vital to understand and think through these relations. In order to achieve this we must understand that our greatest emergency today is the absence of emergency, that is, those emergencies we ignore as climate change, refugees crisis, and biodiversity loss among others. In my latest book, Being at Large. Freedom in the Age of Alternative Facts (forthcoming in Italian from Bollati Boringhieri in the Spring) I explain how philosophy can rescue us into these emergencies.

As a free thinker, I believe that the pandemic is just the latest crisis that confronts us with the need to rethink the paradigms we have inherited from the 1900s. What is your opinion on the matter ?

I agree those paradigms are still with us. Actually, I believe they have been intensified. Neoliberalism, free trade, and digital control are thriving. The fact that the former CEO of Vodafone, Vittorio Colao, was put in charge of leading its post-crisis task force should make one wonder how this pandemic is being used to digitalize even further everyday life. Naomi Klein recently referred to similar appointments as the “Screen New Deal.” The pandemic has not been able to provoke anything else than a simple pause which was used to intensify further these measures.

An extremely interesting topic, 30 years after the fall of the Berlin Wall, is the redefinition of the liberal global order. It is clear, at the global level, the challenge in place against liberal democracies. Are they in danger of extinction? Is their time gone ?

I prefer to call them “framed democracies.” And no, they are not in danger, although I would hope for a radical transformation. Right-wing populist have managed to safeguard the worst features of these democracies in order to impose their policies. In Europe and around the world the political landscape is populated by neoliberal predators who have little interest for democratic representation.

The last question, which I face in terms of personal research, is the need for a rethinking for the re-foundation of politics. In times like the present, in which a politics without vision is unable to anticipate historical phenomena, making sectoral maximalisms absolute, what message can you give us about the meaning and perspectives of politics in terms of mediation and vision, therefore of complexity?

I agree, it is important for politics to have projects. But this is not simply a matter of political strategy to win elections, but of clarity, that is, messages that must be easily absorbed by voters. From a political point of view the greatest emergency today is the absence of leftist populist politicians. Pablo Iglesias and Jean-Luc Mélenchon are the only ones in Europe. Why? If this is a populist moment, as Chantal Mouffe explained, we must also become populist otherwise right-wing  and digital populism will continue to win or condition elections and governments. The enemy are not refuges and immigrants as the right believes, but rather the corporations and banks as the left claims. It should not come as a surprise right-wing populist were unable to take advantage of the pandemic. This is a crisis that calls for global co-ordination and solidarity, certainly not isolationism and hate.