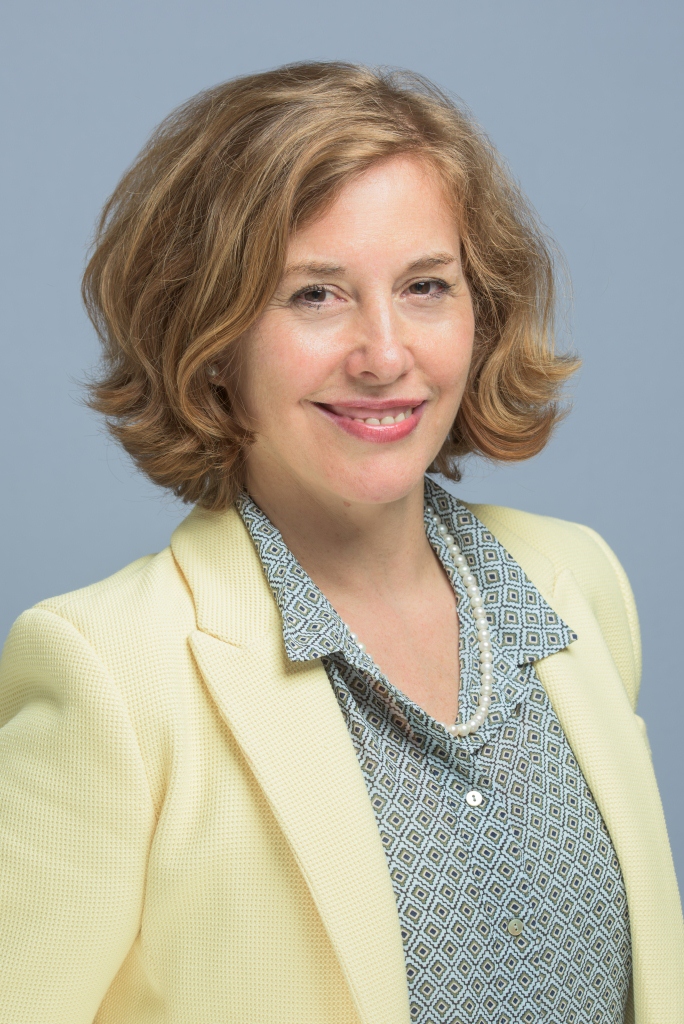 Bruegel is, according to the last annual ranking drawn up by the University of Pennsylvania, the first non-American think tank in the world. Based in Brussels, Bruegel is the European think tank particularly dedicated to economic issues.

Bruegel’s experts are internationally recognized for their competence and global vision. It is very interesting, in this historical phase of profound rethinking of the paradigms we have inherited, to look at the future of Europe in a strategic key.

On January 4, 2021, Bruegel published an analysis by Alicia Garcia-Herrero entitled Europe’s disappointing investment deal with China. The Science of Where Magazine met Alicia, Senior Fellow at Bruegel with a great international experience. Alicia was included in the TOP Voices in Economy and Finance by LinkedIn in 2017 and #6 Top Social Media leader by Refinitiv in 2020.

On the Comprehensive Agreement on Investment between Europe and China, Alicia says: Politically it is since it shows Europe’s intention to try to find an equidistant point between the US and China. However, it is not so relevant economically as the additional market access that the EU has gained is quite limited so it will not be a game changer.

With respect to the main points of the agreement, Alicia points out: The agreement covers additional market access by EU companies in China (mainly in private hospitals and electric cars) and some provisions for more leveled playing field. These relate to SOEs, which should have a commercial purpose, and subsidies on services. Both don’t have an easy enforcement in the deal which has been signed  (there is not investor dispute settlement mechanism and they are not covered by the state-to-state dispute settlement mechanism in the deal).

The relevance of the pandemic has put the world, and Europe, to a historic test. We ask Alicia, on the strategic issues of recovery (digitalization, innovation and green), how the “Old Continent” is positioned, particularly with respect to the competition imposed by China. Here is her reflection: On digital, we are coming late in the game but better late than ever. We clearly need a strategy and, thus, the efforts are welcome.  Still, it will be very hard to avoid depending on US platforms (and if not those, Chinese ones in the future). For green, we are in a better situation but the fear is that China is building huge overcapacity in  green sectors which could very much complicate EU efforts of becoming a main exporter of green technology.

Several agreements have been consolidated in these weeks in different parts of the world. In addition to the CAI between Europe and China, we remember the Regional Comprehensive Economic Partnership in Asia. In the background is the new American course. Alicia concludes: I believe the new US administration will push allies to rethink their strategy making the signing of CAI /RCEP much costly than it might have been perceived at the beginning.

Alicia García Herrero is a Senior Fellow at European think-tank Bruegel. She is also the Chief Economist for Asia Pacific at Natixis and non-resident Research Fellow at Madrid-based political think tank Real Instituto Elcano. She is currently Adjunct Professor at the Hong Kong University of Science and Technology and member of the advisory board of Berlin-based China think-tank MERICS. Finally, Alicia is advisor to the Hong Kong Monetary Authority’s research arm (HKIMR) and the Asian Development Bank (ADB) as well as a member of the board of the Hong Kong Forum and co-founder of Bright Hong Kong. In previous years, Alicia held the following positions: Chief Economist for Emerging Markets at Banco Bilbao Vizcaya Argentaria (BBVA), Member of the Asian Research Program at the Bank of International Settlements (BIS), Head of the International Economy Division of the Bank of Spain, Member of the Counsel to the Executive Board of the European Central Bank, Head of Emerging Economies at the Research Department at Banco Santander, and Economist at the International Monetary Fund. In addition, Alicia has always combines her professional career with academia, having served as visiting Professor for John Hopkins University, China Europe International Business School (CEIBS) in Shanghai and Carlos III University in Madrid. Alicia holds a PhD in Economics from George Washington University and has published extensively in refereed journals and books (see her publications in ResearchGate or Google Scholar). Alicia is also very active in international media (Bloomberg and CNBC among others) as well as social media (Twitter, LinkedIn and Weibo). As recognition of her leadership thoughts, Alicia was included in the TOP Voices in Economy and Finance by LinkedIn in 2017 and #6 Top Social Media leader by Refinitiv in 2020.