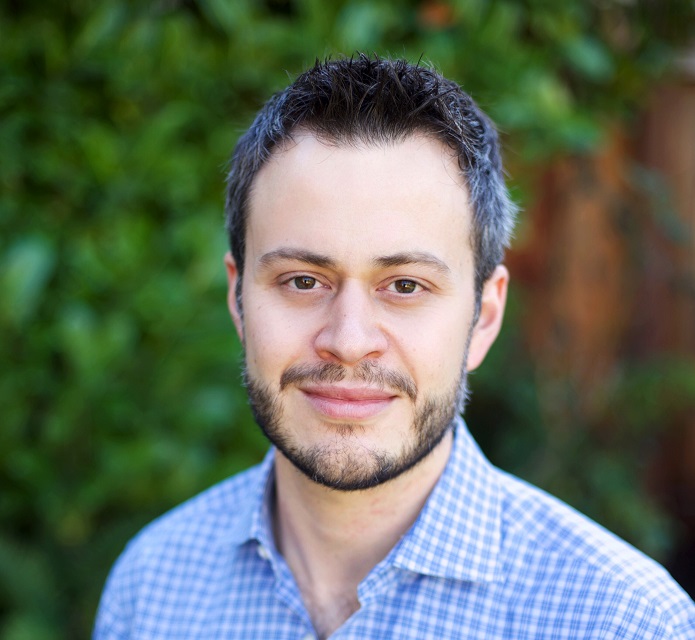 The Science of Where Magazine mets Giorgio Cafiero, CEO of Gulf State Analytics, a Washington DC-based geopolitical risk consultancy that specializes in the Arabian Peninsula. He contributes articles and briefs to various think tanks such as the Atlantic Council, Middle East Institute, and Middle East Policy Council. Cafiero is frequently cited by al-Jazeera, CNN, Bloomberg, al-Arabiya, and Gulf Daily News. He is an Adjunct Fellow at the Washington, DC-based American Security Project.

As you write in the article “Where does Gulf reconciliation leave the UAE?” (The New Arab, January 13, 2021), the recent GCC Summit represented an important step forward in relations between the Gulf countries. What are the unresolved issues?

Among the Gulf Arab monarchies, there is a lack of consensus on a host of sensitive issues that are set to leave the Gulf Cooperation Council (GCC) divided throughout the future. These questions pertain to Iran and Turkey’s roles in the Gulf sub-region’s security landscape, as well as the debate about whether Arab states should normalize diplomatic relations with Israel despite Tel Aviv not agreeing to the Arab Peace Initiative.

The nature of media is another unresolved issue. Is it acceptable for Qatar’s state-owned network Al Jazeera to report on delicate issues in other GCC states and Egypt’s internal affairs? The media landscape in Qatar was one of the major grievances that the governments in Riyadh, Abu Dhabi, Manama, and Cairo had with Doha. This factor was critical to the eruption of the GCC crisis in 2017, as well as the previous Gulf crisis of 2014.

Yet perhaps the most important unresolved issue pertains to political Islam. Should there be space in Arab countries’ political arenas for Islamist factions such as Muslim Brotherhood-affiliated groups? There is no reason to expect Qatar to begin viewing the Muslim Brotherhood as a “terrorist” organization. At the same time, there are no grounds for expecting Abu Dhabi to abandon its stance that the movement constitutes a “terrorist” group. Thus, this major point of disagreement is set to continue contributing to the GCC’s Qatar rift.

What role does the technological factor play in relations between the Gulf countries and with Israel (also considering the recent openings)?

In 2020, the UAE and other Arab states had a host of incentives for opening up full-fledged diplomatic relations with Israel. Technology was a major factor. Given that Israel is a highly innovative country that is technologically advanced, the Emiratis see their newly established and formalized partnership with Tel Aviv advancing their interests in terms of economic development and diversification.

There are many issues to be explored. What will happen between GCC countries and Iran?

The GCC countries are divided between those which favored Trump’s “maximum pressure” agenda and those which will welcome the Biden administration easing its pressure on the Islamic Republic. The first group includes Bahrain, Saudi Arabia, and the UAE (specifically Abu Dhabi, not Dubai). The second group includes Kuwait, Oman, and Qatar.

The Kuwaitis, Omanis, and Qataris will seek to take advantage of new opportunities to enhance relations with Tehran amid a period in which Washington will be putting less pressure on them to cool ties with the Islamic Republic, which the US administration spent the last four years doing. The GCC members that lobbied the Trump administration to move ahead with “maximum pressure” will have major concerns about the security and geopolitical implications of changes in US foreign policy vis-à-vis Tehran. A concern in Manama, Riyadh, and Abu Dhabi is that Biden’s policies, such as efforts to salvage the Joint Comprehensive Plan of Action (JCPOA) will embolden Iran to be more aggressive in terms of its regional conduct in Iraq, Syria, Yemen, and other areas.

As the new US administration seeks to engage Iran, Biden and his team will need to work with various regional states that have good relations with both Washington and Tehran and can use their geopolitical positions to serve as diplomatic bridges between the US and Iran. These states include Oman, Qatar, Iraq, and probably Kuwait too. Notably, Oman served this role during Obama’s presidency with Muscat being the venue for American-Iranian secret talks which led to the JCPOA’s watershed passage in 2015.

The last question concerns the relations between the GCC countries and the USA. What will the Biden Administration’s approach be?

Each GCC state has its unique view of Biden and the potential changes in US-Gulf Arab relations that many analysts expect to take place this year with new leadership in the White House. The GCC member most concerned about shifts in US foreign policy in 2021 is probably Saudi Arabia. A host of sensitive issues could fuel greater friction in Washington-Riyadh relations, including the Yemeni conflict, the Jamal Khashoggi affair, the plight of various human rights activists currently detained in the Saudi kingdom, the Abdulrahman Sameer Noorah file, etc. How Riyadh chooses to respond to a new US administration that could be harsh toward the Saudi leadership will be important to monitor this year. A key dynamic to observe will be the extent to which Riyadh works more closely with Moscow and Beijing in order to hedge at a time of uncertainty in US-Saudi relations.