Towards the Digital Stability Board for a digital Bretton Woods 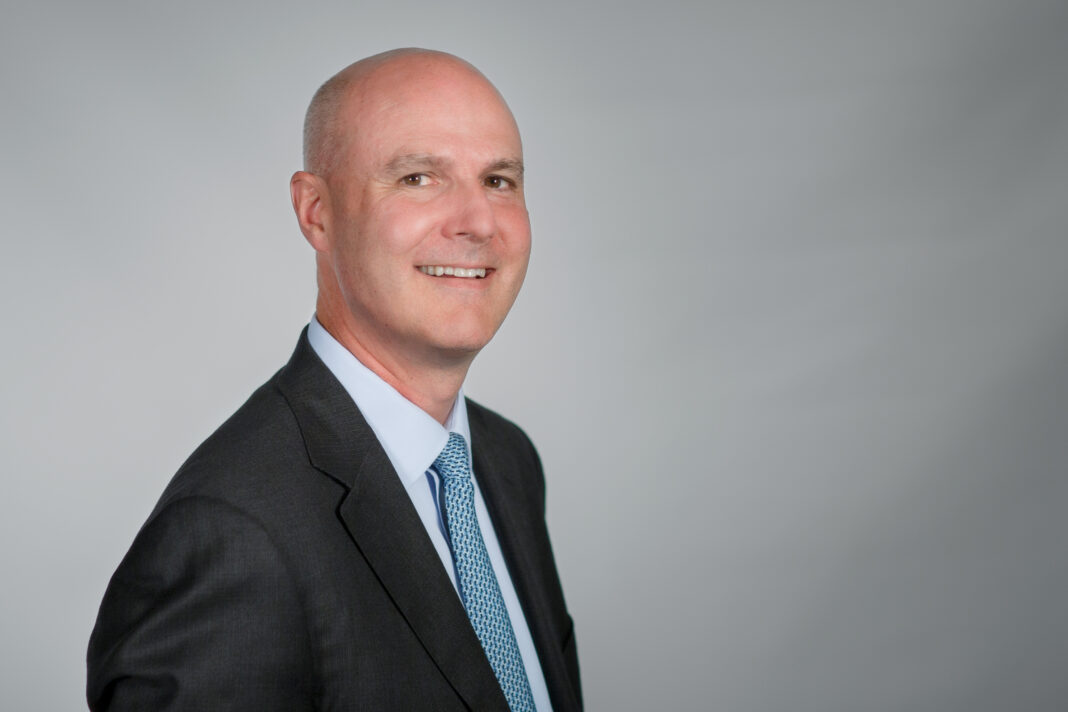 The Science of Where Magazine meets Robert Fay, managing director of digital economy at Centre for International Governance Innovation.

When you write about “divide” with reference to technology you put the question within the global framework of inequalities. What is the social, cultural and economic “weight” of the “technological divide”?

I think the weight may vary by country and perhaps within countries, but no matter the weight given, these are factors that must be considered. Technology has brought, and will bring, enormous benefits but technological developments also displace and create harms, and these are typically the largest for individuals who are least able to protect themselves or to adapt easily. The Covid pandemic has made this all too apparent. I have called these the five technological divides :

First, the access divide: Our need to physically separate has made digital technologies and services almost indispensable to carrying out daily routines and keeping in contact with social networks. Yet, this dependence has highlighted the deep digital divide in the access to broadband and resilient infrastructure and the access to affordable technology, and reinforced or deepened existing inequalities in safety nets.

Second, the knowledge divide: The advances in technology are mind-boggling, creating challenges when it comes to technology use, and the implications of that use — which are far from obvious and include the monetization of personal data, invasion of privacy and so on. These challenges were illustrated by the development and rollout of applications to trace exposure to COVID-19; both citizens and governments are still debating about such applications’ efficacy, security, privacy and deployment.

Third, the trust divide: Technology can provide information at scale. More perniciously, it can spread mis- and disinformation at scale, and it can be used to attack and disrupt essential services. This year, disinformation related to false cures, ransomware attacks and cyberattacks were rampant. Sifting through the barrage of information online and determining what is accurate and what is not can be extremely difficult, and bad actors use this confusion to their advantage.

Fourth, the market power divide: The shift to the intangible data-driven economy appears to be resulting in fewer winners and more losers — indeed, a characteristic of this economy is “a winner-takes-most” economic structure. During the pandemic, we have seen a sharp rise in market valuations of some large multinational technology firms as their market positions have become even more deeply entrenched, due to the need to use digital platforms in the pandemic and firms’ greater access to data captured by (increasingly frequent) user engagement. In contrast, smaller, domestic-oriented companies have faced bankruptcy, often resulting in the loss of innovative firms. Indeed, firms are engaged in cutthroat competition, but not in the traditional sense where competition among firms drives down prices, and boosts consumer welfare and choice. In fact, it is the opposite: it is a competition over the control of intellectual property and the rents that accrue from it. It is a contest over the values that govern the uses of new technologies. Countries and jurisdictions — and even individuals — are strategically setting rules and using technologies to benefit their own interests.

And, finally, the distribution divide: The goal to more evenly distribute the revenues of multinational digital firms is an ongoing effort at the Organisation for Economic Co-operation and Development. But this work became more difficult when the United States pulled out of the Base Erosion and Profit Shifting negotiations. This move pitted the United States against other countries and furthered trade tensions with countries such as Canada, France and the United Kingdom that have proposed to go it alone. Even more urgently, the sharing of intellectual property to combat the pandemic has vividly illustrated the tensions in this area: the greater public good against the payment for the efforts to create a vaccine.

Many of our institutions and regulations have been found to be sorely lacking in these areas and a comprehensive rethink is required.

With respect to the issue of global digital governance, is the so-called “international community” ready? How will the new American course affect? And Europe, what policies is implementing ? Some countries (I think, in particular, to Russia and China) seem to prefer a kind of “digital sovereignty”. What are the reasons for this choice?

Digital sovereignty takes different forms and there are very powerful vested interests at play at the firm, national and regional levels. For example:

The US digital sphere is focused on the private sector and its de facto national champions, such as Facebook and Google. The US enshrines in its trade agreements open data flows (no localisation except in limited circumstances) that direct data back to American firms, which further re-enforces their market power and economies of scale and scope. It also includes safe harbour provisions for the content of its social media platforms, making it exceedingly difficult to regulate content. And the US generally lets the platforms set their own terms, conditions and enforcement.

The EU digital sphere does not have national champions and instead focusses on strategic regulations to rein in the market power of platforms and to promote individual rights through its General Data Protection Regulation (GDPR). It is focused on the privacy of personal data and has created an extensive legal framework for its protection. Any company that operates and uses EU personal data must abide by the GDPR or have an equivalent framework in place as assessed by the EU.

China and its great firewall form another digital sphere with full data localisation and a massive database of its citizens that can be used to create national champions. This is broadly consistent with China’s determination to move up the value-added chain. Its great firewall also has great failings, which it seeks to overcome for example by acquiring data via its Belt and Road Initiative and other means. China is also determined to become a leading standard-setter that allows it to imbed its technology and disseminate its values globally.

Of course, most of the global population falls outside these realms yet we are powerfully affected by what happens within them.

Our focus is on the relationship between technology and human society. What risks (for example, new forms of control) and what opportunities (for example, in the pandemic, good technologies for health) can we consider in the difficult road to building a new world “order”?

The US State Department recently approved a potential $1 billion sale of counter-drone technology to Qatar, the latest evidence of keen interest in c-UAS...
Continua a leggere
Diario Geostrategico

With faith that high-level meetings are reassuring symbols of comity, stability, and good relations, a delegation is coming from Europe on December 5 for...
Continua a leggere