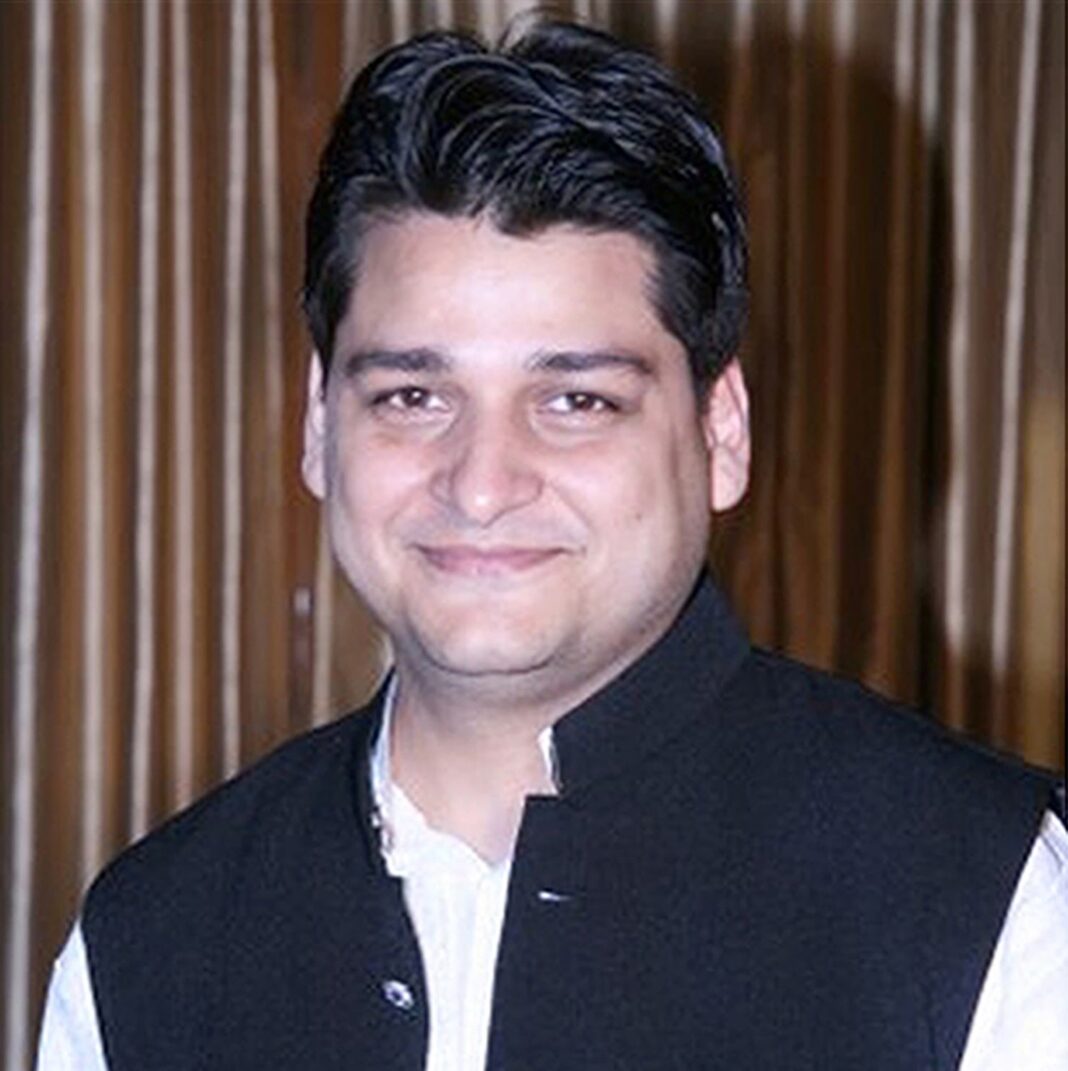 September 11, 2021 undoubtedly represents a symbolic date for the withdrawal of American troops from Afghanistan. Why this choice by the Biden Administration?
This is a strange choice indeed. The symbolism of this would be exploited by the Taliban in making a case to its followers that they managed to defeat the mighty American military. A withdrawal on the day America was attacked doesn’t look good when it comes to the optics.

What has changed in the Asian scenario compared to 2001?
Much has changed. China’s rise is now a given and that’s perhaps one of the reasons why the US wants to withdraw so that it can focus on managing China in the Indo-Pacific. What has also changed is that Pakistan is now its weakest ever. No real friends, apart from China, a collapsing economy and a government that is unable to deliver on the basics. India, on the other hand, is a much more potent actor and has invested a lot in Afghanistan. Moreover, young Afghans want to see a modern Afghanistan not one controlled by the sharia law of the Taliban

How does India fit geostrategically in the current situation? How is India evolving in the great match of emerging technologies?
Apart from China, India is the most important emerging power in the Indo-Pacific which has shown that it is willing and able to stand up to Chinese belligerence. It is a democracy which also sets it apart from an authoritarian China. India has strong ties with the West and other nations in the Indo-Pacific which view an assertive China as a threat to regional peace and stability.

There is a realisation in India that it is important to be a leader in emerging technologies and so it is willing to work with like minded countries and is reducing its dependence on China in critical sectors. Amidst growing demands that the democratic world should work together in developing key strategic technologies, India will be a central player in this dynamic.

One last question. How do you evaluate the agreement between the US and China on climate change? Are the multilateral perspectives evoked by Biden for the post-pandemic world slowly opening up?
It’s a sensible agreement and one of the few areas in which the US and China have converging interests. Multilateralism of tomorrow is going to be significantly different from the past as there is now much greater fragmentation in the global order. Different groups of nations will try to find their own sets of rules.