THE FUTURE OF INTERNATIONAL RELATIONS? IN “THE SCIENCE OF WHERE” 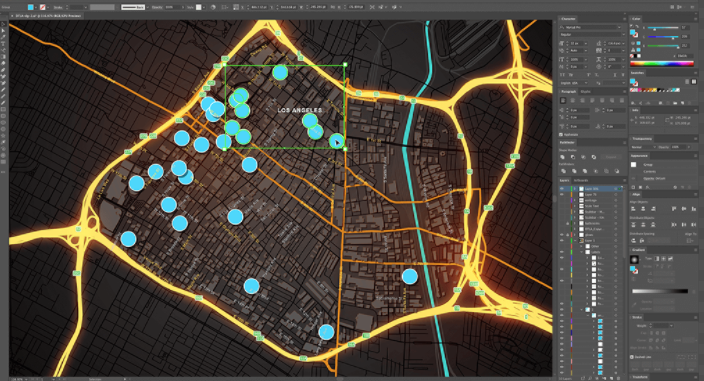 This reflection is the beginning of a series. I have repeatedly stressed the impact of technological innovations on international relations. It is an impact that profoundly modifies historical processes as well as, it is now evident, it represents a fact of power between the great global powers (think, just to give an example, to the competition between the US and China on emerging technologies).

The interests of this magazine is to work on the relationship between the future of the international context and the metamorphoses caused by technology.

Many reflect on the new international order, a classic theme in international relations studies. Well, the idea of ​​order in the time of digitization takes on very different characteristics from the past. No longer a top-down order, dominant in the sense that it wants to determine the worlds underlying that of the ruling classes, but an order capable of enhancing the substantial self-determination of contexts within a general framework of rules. In order not to appear naïve, sharing these rules is a matter that must be carefully evaluated. We will do this in future reflections.

Meanwhile, in this first contribution, I intend to pose the question of “glocality” as a new frontier. If no phenomenon arises within our territories, all historical phenomena have repercussions within the territories themselves: this inevitably entails that historical processes take on different characteristics in each territory.

This aspect is fundamental to introduce the culture of “the science of where”. The technological solutions tackle “glocal” problems and look into every reality, in depth, focusing the interventions in a process of “location intelligence” to read the dynamics and work the data that man produces in his mobility, geolocating them.

The solutions of “the science of where” are politically relevant because they are inspired and aimed at the good of man and the common good of human communities in symbiosis with the surrounding environment of which man is a part.

We will try to show how, through the technologies of “the science of where”, a new idea of ​​order or, better said, of the infinity of orders in the evolving worlds can be possible. It is time to plan the beginning of new futures.