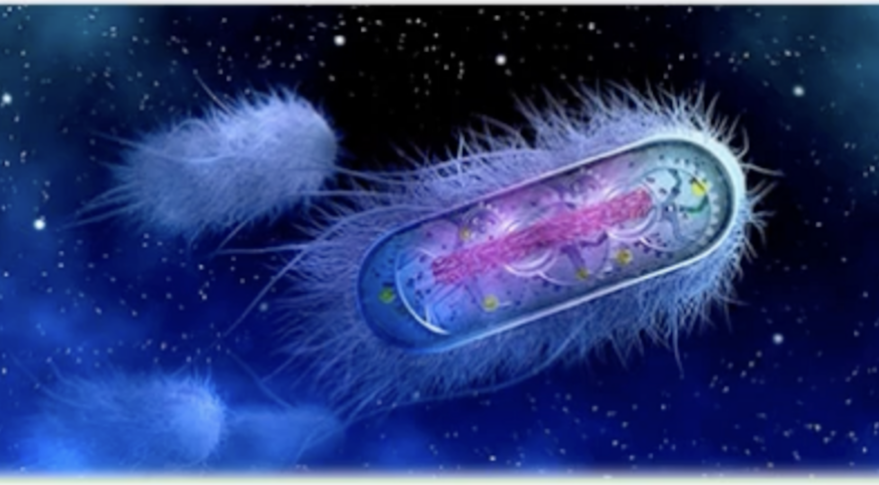 – Sandra Erwin, SpaceNews: China and Russia for decades have watched the United States display its military power, much of it enabled by satellites in space. China’s recent demonstration of an orbital hypersonic weapon and Russia blowing up a satellite in orbit are expected countermoves, said Space Force deputy chief of operations Lt. Gen. B. Chance Saltzman. What is happening in space is a “natural consequence” of how military powers historically behave as they try to gain a leg up on adversaries, Saltzman said Nov. 29 during a Mitchell Institute online event. – Space Force official: Satellites in orbit have become pawns in geopolitical chess games

– Jason Rainbow, SpaceNews: India’s government has told SpaceX to stop taking preorders for Starlink broadband services in the country until it has a license to operate there. India’s Ministry of Communications issued a Nov. 26 statement instructing SpaceX to “refrain from booking/rendering the satellite internet services in India with immediate effect.” – India orders halt on Starlink presales until it gives regulatory approval

– Andrew Jones, SpaceNews: Chinese satellite operator and remote sensing data firm ADA Space raised $55.6 million in a Series B investment round for its artificially intelligent satellite network plans. The short announcement from ADA Space Nov. 20 states that the 355 million yuan in funding will be used for satellite network capacity building and research and development. – ADA Space raises $55.6 million in Series B round – SpaceNews

– ESA: It can be hard to appreciate that a human-made, football-pitch-sized spacecraft is orbiting 400 km above our heads, but there it is. – Cosmic pearl

– NASA: NGC 6891 is a bright, asymmetrical planetary nebula in the constellation Delphinus, the Dolphin. This Hubble image reveals a wealth of structure, including a spherical outer halo that is expanding faster than the inner nebula, and at least two ellipsoidal shells that are orientated differently. The image also reveals filaments and knots in the nebula’s interior, surrounding the central white dwarf star. From their motions, astronomers estimate that one of the shells is 4,800 years old while the outer halo is some 28,000 years old, indicating a series of outbursts from the dying star at different times. – Hubble’s View of Planetary Nebula Reveals Complex Structure