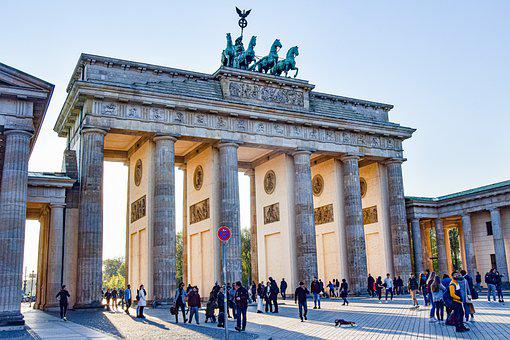 We report, from Defense News, the news that German government will work to ease its restrictive export policy when pursuing joint weapon programs with European partners.

This is complex news because it touches on many aspects of a strategic problem. The article explains the difficulties related to major European projects, in particular the Future Combat Air System between Germany, France and Spain.

The unblocking of arms exports poses moral and political problems, especially when we look at the world in which we live. Today’s reflection is meant to look into the future: can we consider this step as a further building block towards a Europe of defence?

Whatever our opinion on arms exports, there is no doubt that Europe must progressively unite around sensitive policies, and common defence is among them.