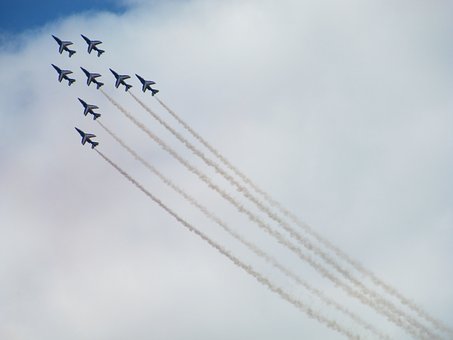 France’s Dassault Aviation on Thursday said there is a breakthrough industry agreement that would finally allow the trinational Future Combat Air System effort to proceed.

In a Dec. 1 interview with French publication Le Figaro, Dassault CEO and Chairman Eric Trappier revealed that “all road blocks have been lifted” for the partners to move forward on Phase 1B, the pre-demonstrator phase that would work on developing a fighter prototype. Le Figaro is owned by Dassault Group, the parent company of Dassault Aviation.

The envisioned Franco-German-Spanish aerial weapon has been on hold for over one year now, as two of its prime contractors, Dassault and Airbus Defence and Space, have failed to find a way to work harmoniously on the program’s signature effort, the next-generation fighter.