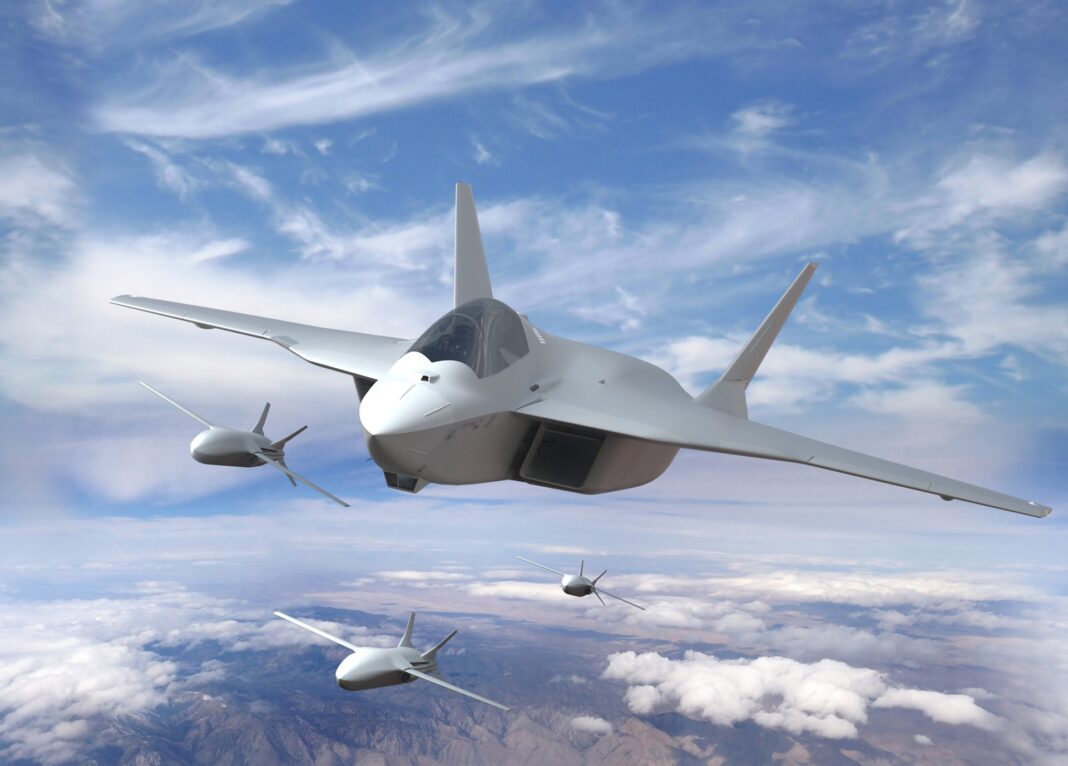 The Science of Where Magazine mets Dominic Vogel, currently a Visiting Fellow in SWP’s International Security Division. His areas of expertise are German defence policy, military organisation/planning and technology developments. After joining the German Air Force in 2004 and completing his officer training, Dominic Vogel graduated in Political Sciences at the University of the German Armed Forces in Hamburg. He served the Air Force’s Force Protection Corps in various leadership positions from platoon to company level, including one tour of duty as Operations Officer in NATO’s ISAF mission in Afghanistan. In addition, he served in different staff positions in both personnel policy and organisation division of the German Air Force Headquarters. Dominic Vogel attended the General Staff Officers’ Training Course at the Bundeswehr Command and Staff College, Hamburg in 2017.

In your report titled “Future Combat Air System: Too Big to Fail” (published by SWP) you express concern about the future of the FCAS project. Can you briefly explain your position to our readers? 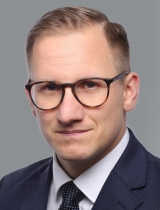 FCAS is a unique project. Never before we saw a multinational armament project of that scale in terms of costs, technological innovation and military value. It is not just about a fighter jet but about changing the way air forces are set up and work in a fundamental way. Usually you would modernize your air forces by procuring a new airframe or more generel employing new technology. With FCAS you employ a whole new framework in terms of networking and war fighting procedures which is then carried out by a set of systems e.g. the NGF and the Eurofigher.
Thus the overall project is one of highest complexitiy and it would be difficult enogh for one nation to realize it by itself. But as of today there are three FCAS nations working together on this who do share a common vision of how FCAS shall be implemented in a European defence context, but do also have very different perceptions of both their own and Europe’s security interest.
For it’s nearer future I see two main risks for the FCAS project. Firstly the COVID19 crisis could endanger the needed financial ressources because defence budget all over Europe might shrinken. For research and developement this means that major steps forward could be jeopardized in favor of a cheaper solution which is of smaller progress. Secondly both France and Germany are facing general elections. Germany in 2021, France in 2022. There is a serious risk that during the campaigning major decision are to be taken but are simply postponed due to election tactics. This could mean a stagnancy for years not considering the consequences if new governments see the project more sceptical, e.g. Marine Le Pen wins in France.

Seen from the technological point of view, what is the importance of the FCAS project?

In terms of technology FCAS is able to act as a catalyst. To have a full scale fighter jet with autonomous flight avionics alone would change the way we think and plan air operations. Moreover this will have spill over effects for civilian air traffic as well. Combined with a secure communication infrastructure and data environment FCAS will also have tremendous impact on joint operations.
When we look at the Fighter Jet Generation System, the NGF today is considered to be the 6th Generation. With regards to the impact it will have on how air forces function, I would argue it could as well be considered to be the First Generation of the Post-Conventional-Aviation-Era.

Once again, in Europe, multinational projects and national interests/selfishness seem to clash…

Which is understandable from an industrial point of view.
Since there is no such thing as a common European defence industry it is clear that there will be clashed about workshare, funds/profits and, most important, intellectual property rights. It mostly France and Germany who have to sort out these national interest and are to set the European Stage for the continuing of the developement.
All contributing countries must understand that there is no effordable plan B. For the nearer future the game is: FCAS or nothing.
If national economy interests win over common European security interest this will result in a weakening of the European defence capability and a irreversible growth of the dependence on US made systems.

In the time we are experiencing, the military importance of FCAS is clear. What will change with the new American Administration?

I don’t think that the Biden Administration will change the general direction of US foreign policy. Moreover I’d consider it highly likely that the Biden presidency will be focused on domestic politics given the recent events and the deep division in the American society.
For Europe and esp. for Germany this means two things:
Firstly Europe must take responsibility for it’s own defence. A phrase which we kept hearing and repeating for years, but still haven’t acted sufficiently. FCAS is one way to do so.
Secondly a Biden Administration opens new fields of military cooperation. For Mr. Trump defence was a business case; product for payment. With a President Biden the perception of common defence as a value in itself will return which will make cooperation more attractive even if the general claim for more own engagement, i.e. to spend more money, won’t change.