Incremental improvements in the Middle East 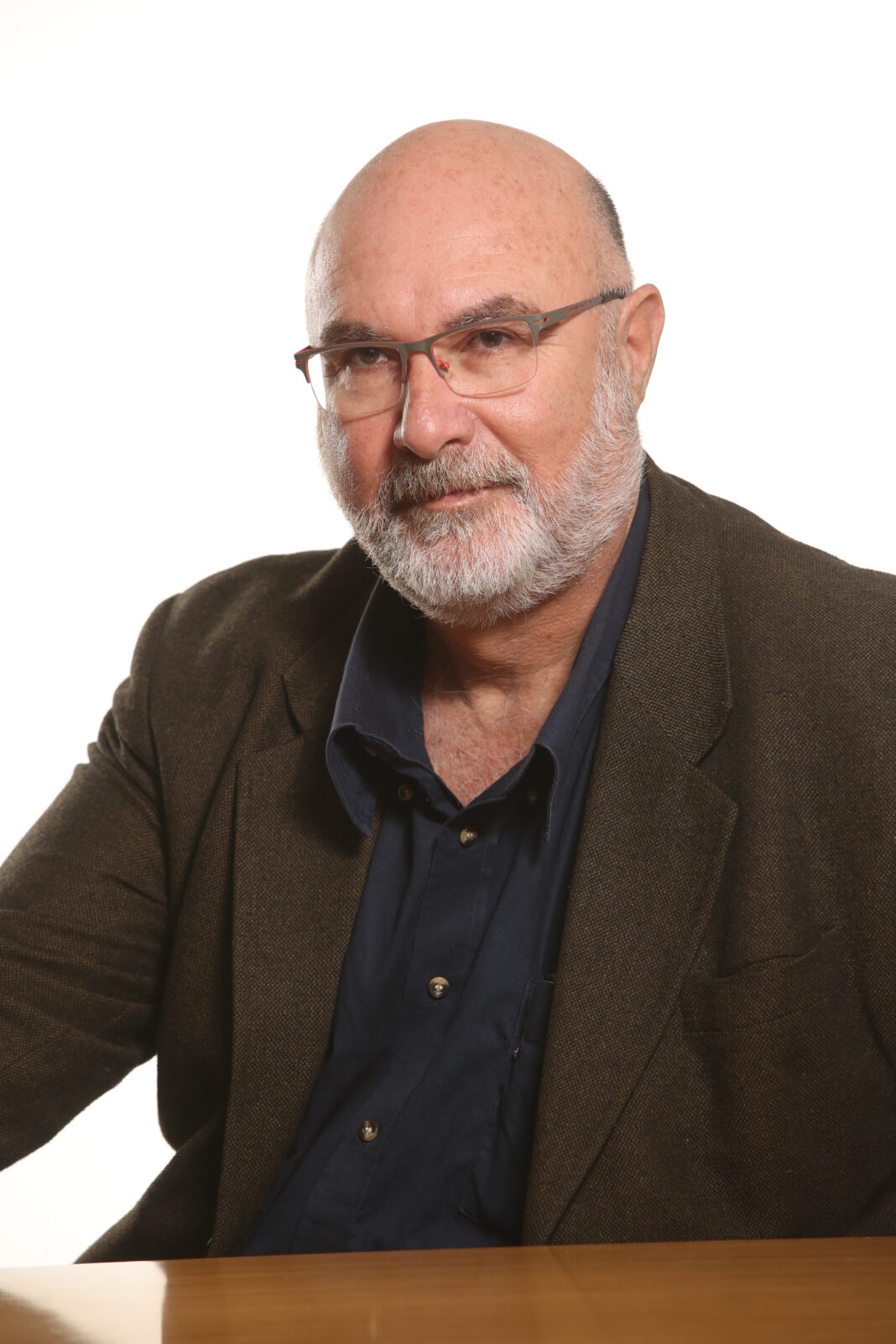 INSS is one of the most important think tanks at an international level according to the latest annual ranking drawn up by the University of Pennsylvania.

Kobi Michael wrote an interesting reflection for INSS (January 9, 2021) entitled The Joint Military Exercise in the Gaza Strip: Ostensible Strength in a Response to Weakness.

Your description of the joint exercises in the Gaza Strip shows a delicate situation within the Palestinian world and in relations with Israel.  How much new technologies affect the dynamics of organizations that want to change the situation in that tormented area?

Although the Palestinian organizations in the Gaza Strip as well as Hezbullah are advancing their military capabilities by using technology, they prefer using low tech military technology, mainly rockets in order to tackle their weakness and the asymmetry vis-à-vis Israel. The basic idea is not to be defeated by Israel and to exhaust the Israeli society by creating mass damages and continuing shelling of rockets using what they perceive as the weakness of a modern and western society and its sensitivity regarding casualties. In a sense they response to their inherent weakness by using reduced technologies in masses.

It is true that they use drowns, try to build accurate capabilities and to improve their cyber capacities, but generally speaking they empower their weakness by using primitive means (for an example kites in the Gaza Strip) in order to enforce Israel to invest more resources in developing very sophisticated measures and capacities that will tackle their primitive and cheap means. The main efforts are cognitive efforts, where they try to shape fear and anxiety consciousness. The last military exercise in the Gaza Strip is a good illustration.

The situation in the Gaza Strip is part of a scenario of political fragility in the Middle East. What are the main strategic steps with respect to the ongoing conflicts in the region?

Your questions relates or refers to a broader phenomenon of failed states in the region. I have published several articles in this regard. It is crucial to understand that the last decade of the Arab Upheaval accelerated the phenomenon and contributed to regional instability. The Palestinian arena is an articulation of the broader picture where the division and rift between Gaza and the West Bank, Hamas and Fatah/Palestinian Authority is a reflection of the regional competition for influence and hegemony between four camps where the Palestinan Authority belongs to the Suni Arab pragmatic camp led by Saudi Arabia and Egypt, Hamas belongs to the political Islam camp led by Turkey and Qatar and supported by Iran who operates the Palestinian Islamic Jihad as a full proxy against Israel. The PA as well as Hamas in Gaza are failed semi-state entities that experience difficulties in effective governance and mainly maintaining the monopoly over organized violence. These difficulties project and affect stability and security and there is a real danger of collapse that should be considered seriously because its regional ramifications.

Finally, what are the prospects – for Israel and Palestine and for the Middle East in general – with the new American administration?

These accords symbolize the new architecture of the Middle East and if Israel and its allies will be able joining the Palestinians to the accords framework and contribute to the Palestinian economy, prosperity and wellbeing than there is a bigger chance for stability as long as the American administration will free itself from illusions about a final status agreement and will adopt the sober and modest principle of a bottom-up process that will enable incremental improvements and better conditions for future agreements.