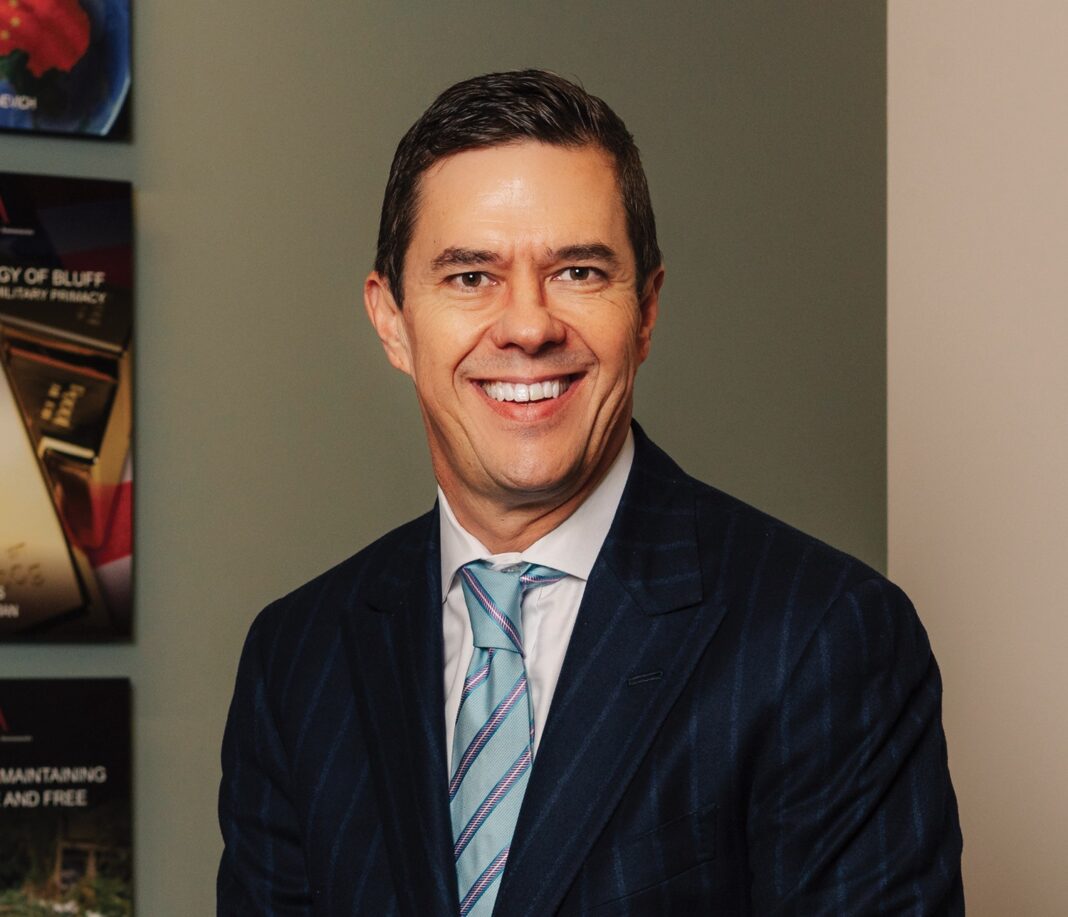 The Science of Where Magazine meets Thomas G. Mahnken, President and CEO of the Center for Strategic and Budgetary Assessments | CSBA (csbaonline.org).

What is the thesis of your article “Selective disclosure: how to inject strategy into US capability development” (War on the Rocks)?

My argument is that, in an era characterized by competition with China and Russia, it is all the more important for the United States to be a smart competitor.  This will require the U.S. military not only to maximize the lethality of its forces in war, but also their impact in peacetime, selectively revealing or concealing capabilities. Doing so can force adversaries to call into question the effectiveness of their capabilities and concepts and convince them to waste resources on weapons or campaigns that don’t benefit them in the long term. Specifically, we need to think carefully about what capabilities to reveal to achieve an intended strategic effect, how to reveal them, and when, as well as what to conceal and for how long.

The theme of defense crosses the theme of new technologies and global competition in investments in this field. Are we in a new “cold war”?

Historical analogies to the Cold War can both inform and misinform us.  We are in a period of strategic competition, like the Cold War, but also like other periods of peacetime strategic competition throughout history, ranging from the competition between Athens and Sparta, to the Anglo-American rivalry in the 19th century, to the Anglo-German rivalry in the late 19th and early 20th centuries.   In some ways it resembles the period of U.S.-Soviet competition that we think of as the Cold War, but in other ways it is much different.  Most fundamentally, the Russia and China are both competing with the United States, so it’s not a bipolar contest.  Also, the United States and its allies are more intertwined economically with China and Russia than they were with the Soviet Union.

In your opinion, what are the most dangerous risks we will have to deal with in the coming years? How should the defense systems of liberal democracies be configured?

I think the most dangerous risk that liberal democracies face in coming years is not coming to grips with the multi-dimensional threat posed by authoritarian states.  We are already a step behind in this competition, and I ver that we will fall farther behind before fully becoming engaged.

Finally, on these issues, what policies will the Biden Administration introduce? Will they be policies of clear discontinuity with respect to the previous Administration?

Climate Change/Ecological Transition Key Green Transitions: How Systems Are Changing for People and Planet (The World Bank) - The Global Eye These 3 start-ups are bringing...
Continua a leggere
Reports

Climate Change/Ecological Transition What carbon neutrality means for the future of coal in China (East Asia Forum) - The Global Eye The Mother of News Stories...
Continua a leggere
Digital Transition