ENERGY AND CLIMATE CHANGE: LATIN AMERICA AS A STRATEGIC PLAYER 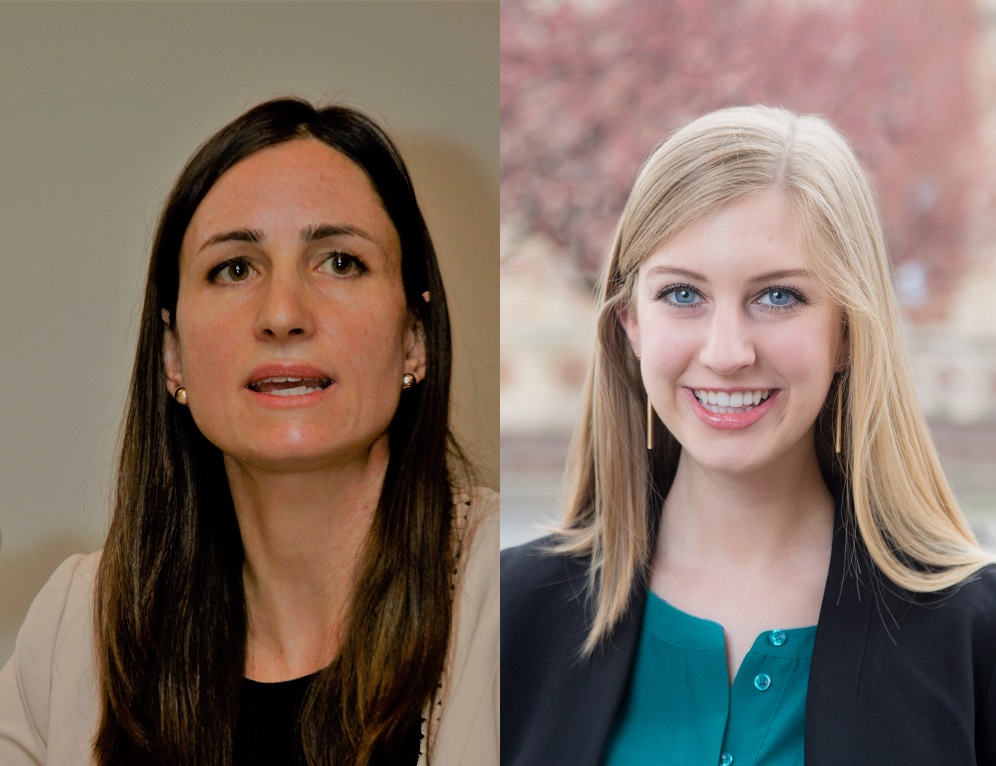 The Science of Where Magazine meets Lisa Viscidi and Sarah Phillips – The Dialogue. Leadership for the Americas.

The energy transition is one of the issues on which we focus our attention most. Looking at Latin America, what are the different positions of Governments on this issue?

In Latin America, numerous countries have been leaders in clean energy and made impressive progress toward the energy transition. Costa Rica, Uruguay, and Paraguay produce nearly 100% of their electricity from renewable sources. In a region where many economies depend on oil production and exports, Chile has been a leader in electric mobility, with the world’s largest fleet of electric buses outside of China. At the U.S.-led Earth Day summit in April, Argentine President Alberto Fernández announced the country will once again up the ambition of its Nationally Determined Contribution and submit a plan next November in Glasgow to produce nearly one third of its electricity from renewable energy. President Duque reiterated Colombia’s recent commitment to a 51 percent emissions reduction by 2030, highlighting efforts in reforestation and clean power.

Brazil has more of a mixed record. The country has the world’s largest market for sugarcane based ethanol as a transportation fuel, and one of the cleanest energy matrices in the world, including substantial installed capacity of not only hydroelectric power but also wind energy. President Jair Bolsonaro recently announced his most ambitious climate goals yet at the US-led Earth day climate summit, pledging to achieve carbon neutrality by 2050 and eliminate illegal deforestation by 2030. However, his government has a poor record on conservation and his promise to double conservation enforcement funds was contradicted soon after when he signed off on a budget that did not include his spending pledge.

Finally, Mexico, once known as an environmental leader in the region, has rolled back climate ambition. Following the 2013 energy reform, Mexico became an attractive market for private players looking to invest in renewables. Since 2018 however, Mexican President Andrés Manuel López Obrador (known by his initials, AMLO) has favored a nationalistic energy strategy and enacted policy and regulatory changes that block private investment, which has been key to developing renewables in the country. As a result, Mexico will probably not meet its clean energy targets.

The energy transition crosses the digital transition and the commitment of local communities. Can you bring to the attention of our readers virtuous cases of climate action, in Latin America, which bring these elements together?

As economies in the region seek to rebuild in the wake of the current economic downturn, there is an opportunity to build more sustainable economic models that involve local communities. For example, policymakers can promote green job development through the construction of renewable energy projects and reforestation programs. Costa Rica and Colombia have already proposed such plans, with the latter pledging to create 114,300 green jobs.

The geopolitics of energy is a determining factor in international relations. What is the situation in Latin America? How do energy issues cross the dynamics (political and institutional) of States? What are the main foreign players in the area and what role do they play?

In Latin America, the two great geopolitical rivals, the United States and China, are vying for markets and influence in the energy sector, particularly in the growing area of clean energy technology.

China is a top provider of electric buses, solar panels, and other clean technologies in Latin America. It has also been an important player more broadly in energy and mining for the last decade through oil-backed loans and equity investments. Since 2005, Chinese state-owned banks have lent more than $136 billion to Latin America.

The United States, also a major player in the region’s energy sector, has recently tried to respond to Chinese influence in the region by catalyzing private investment in energy and infrastructure through the Development Finance Corporation (DFC), which was formed by a congressional law passed during the Trump administration . The DFC has several important new capabilities, including a higher total investment limit ($60 billion as opposed to OPIC’s $29 billion), an increased emphasis on inter-agency cooperation, more flexibility to work with non-U.S. companies, authority for equity financing, and the ability to provide loans and guarantees in local currency to shield investors from currency exchange risk. President Biden has promised to promote green jobs and industry and supplant China as the world’s leading clean technology provider. Biden’s ambitious climate foreign policy agenda offers an opportunity to help countries in the region meet their clean energy targets while simultaneously fulfilling Washington’s goals of strengthening its geopolitical position relative to China’s.

The recent Summit of Global Leaders on climate change proposed by President Biden seems to have opened a new season of multilateralism. From a geopolitical point of view, what will be the attitude of the US administration with respect to the strategic dynamics of Latin America?

The United States’ renewed focus on climate provides an excellent opportunity to increase regional cooperation and strengthen geopolitical relations. And thanks to President Biden’s experience in Latin America during his time as Vice President, he is well-positioned to work with regional partners on issues like clean energy, climate change adaptation and mitigation, and conservation.

Despite climate pledges and progress from various Latin American leaders, the region will require more capital to move to low-carbon energy systems. Under Biden’s leadership, the DFC has advanced its environmental commitments, incorporating a pledge to reach net-zero emissions through its investment portfolio by 2040 and increasing climate-focused investment to 33 percent of new investments starting in the 2023 fiscal year. The US is also providing climate related assistance, particularly for countries vulnerable to climate change like those in Central America. The $4 billion four-year Northern Triangle aid package mooted by the Biden campaign contemplates grid modernization, a transition to clean energy, and doubling the capacity of the Central American Electrical Interconnection.System (SIEPAC by its Spanish initials) in addition to adaptation and resilience measures.