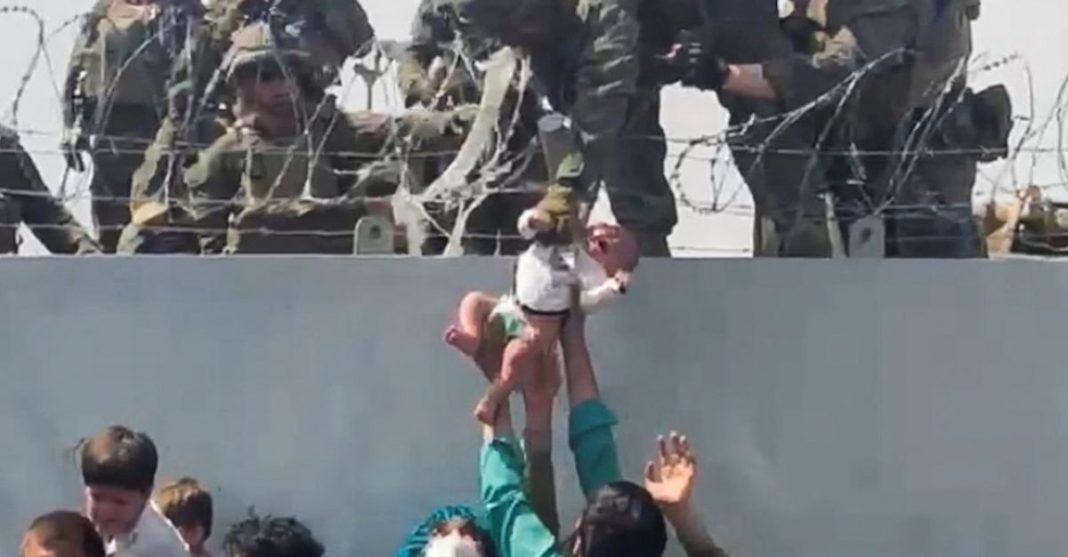 In the world we live in, the appeals to the international community continue, essentially useless. The problem is in the old cultural and operational paradigms, no longer adequate in the world of the third millennium.

The fires (including geopolitical ones) we see are far more powerful than the decisions of the States: reality, in fact, has “doubled” the ability of the ruling classes (at every level) to be such.

A friend, reflecting on Afghanistan, said that there is still a lot to think about that situation. That’s right and the friend’s approach applies not only to Afghanistan but to all the conflicts-wars that are sweeping the planet. In addition, there are the great challenges that affect us directly: global health, climate change, inequalities, migration and so on (deeply interrelated challenges).

I adhere to my friend’s invitation to underline, once again, the importance of focusing our attention on the thirty years that separate us from the fall of the Berlin Wall. Complex years, on the one hand challenging but on the other tragic if we consider that the historical opportunity was not taken to establish clear rules for the planetary governance of historical dynamics. The reality is before our eyes, tremendously evident.

It is never good to dramatize. There is an element, looking beyond the many negative and negatively impacting ones, that can give us visions of the future: it is the technological factor. Man has always sought more or less sophisticated tools to improve his intelligence, to guarantee himself a plus in intelligence: today, realistically, man’s intelligence is no longer sufficient to remedy the damage he has generated, to look into the beyond that already runs through us (the visionary activity) thus preventing further damage.

We must say it clearly: today’s man needs to leave behind a sick reason, a linear and non-critical approach, a superficial consideration of reality. We look with realistic optimism at the frontiers of technology, immersed in “the science of where”, a complex of solutions that help people and public and private organizations to see what cannot be seen, to govern data, to prevent environmental disasters and significant damage to infrastructures, companies and institutions due to cyber risks which, by now, constitute the new, and increasingly consolidated, nature of the risk. Last but not least, through the story maps of the “science of where” we can re-construct the evolution of conflicts, thus identifying key elements (often distant in time) of the parties involved in order to identify the reasons for new dialogues for relevant solutions.

The technologies of “the science of where” cross two further geostrategic elements of which we will speak: the need for a “glocal” thinking / acting and the importance of space as a new frontier of our life.

Thus, returning to the “where” (which I define “where complex” because it concerns our territory but extends it to space), we could discover – smarter thanks to technologies and with a broad view – the possibilities for building a fair, sustainable and more human world.