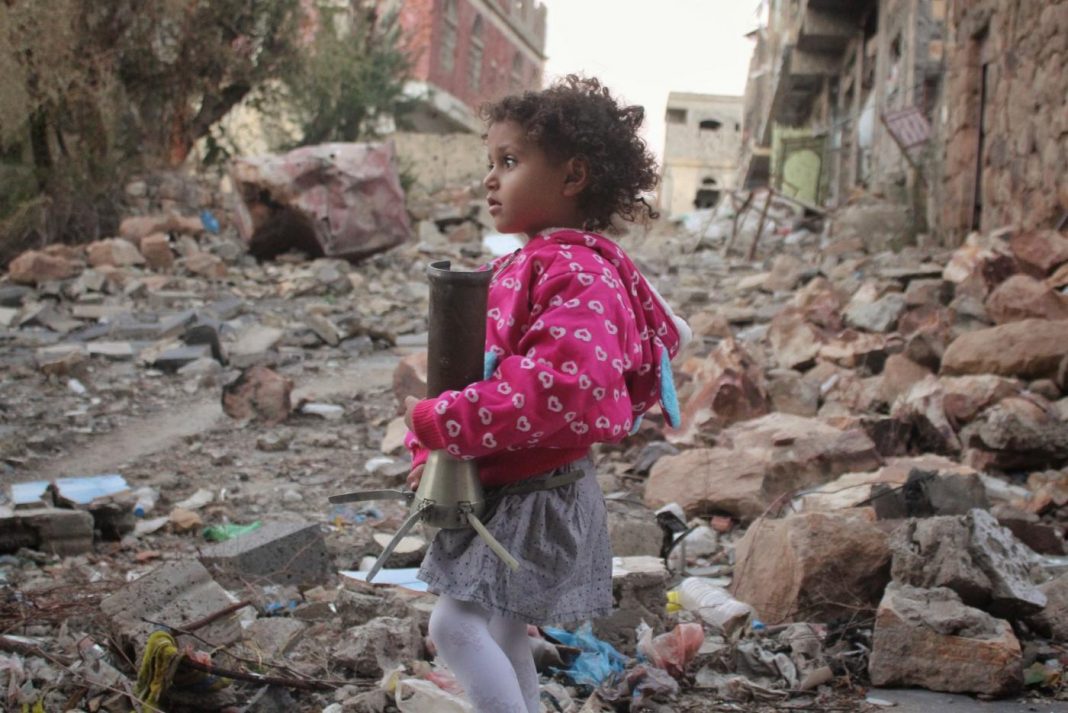 More than 3,500 children were victims of one or more grave violations in Yemen between 1 January 2019 and 31 December 2020, highlights the third report of the UN Secretary-General on Children and Armed conflict in Yemen. The denial of humanitarian access, killing and maiming, and the recruitment and use of children were the most prevalent of the 8,526 grave violations against children.

The staggering rise in incidents of denial of humanitarian access to children in the country (4,881) during the two-year period was, by far, the most verified violation against boys and girls. Two thousand six hundred (2,600) children were killed or maimed during the same period, mostly through the indiscriminate use of mortar and artillery shelling including in residential areas, ground fighting, anti-personal landmines, and other explosive remnants of war.

“The atrocities and immense suffering endured by children in Yemen are the result of an armed conflict that will invariably leave in its wake a generation of Yemeni children scarred for life. It is urgent for all parties to actively work towards a political solution of the conflict if they hope to save children from further harm. Boys and girls are the future of Yemen. Parties to conflict must protect them from use and abuse and start treating children as the precious asset they are”, said the Special Representative of the Secretary-General for Children and Armed Conflict, Virginia Gamba.