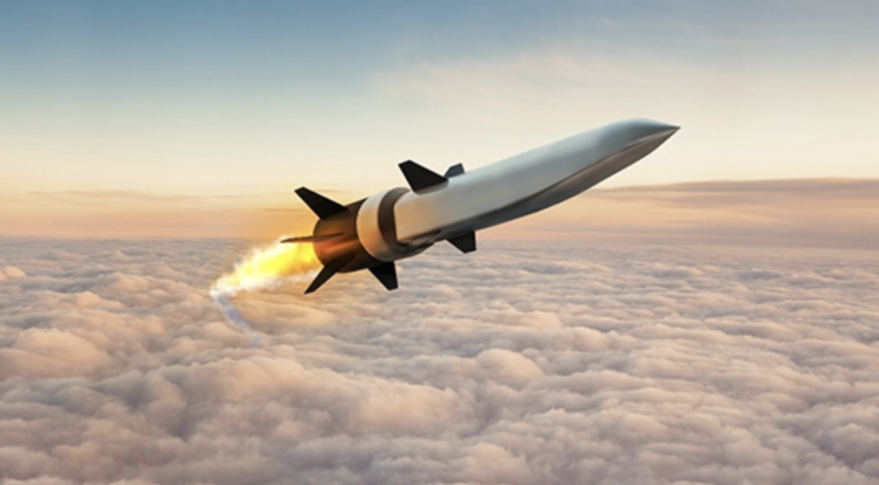 – Sandra Erwin, SpaceNews: China’s successful demonstration of a hypersonic glide vehicle — a weapon that is boosted to space, orbits the Earth and reenters the atmosphere before it strikes a target — is a “disruptive technology” designed to overmatch the U.S. military, Mike Griffin, former undersecretary of defense for research and engineering, said Nov. 30.  These advanced weapons likely to be deployed by China and Russia are not intended for nuclear war but are hugely disruptive because the United States does not have the means to predict where they will strike, Griffin said at a virtual event hosted by the Advanced Nuclear Weapons Alliance Deterrence Center. – Mike Griffin critical of U.S. response to China’s advances in hypersonic weapons

– Jeff Foust, SpaceNews: Problems increasing production of the Raptor engines that power SpaceX’s Starship vehicle have led to personnel shakeups at the company and a warning from founder Elon Musk that the company risked “bankruptcy” if the company could not resolve them. The issue came to a head in a Nov. 26 email from Musk to SpaceX employees where Musk warned of a cascading effect of the “production crisis” of Raptor engines that could affect deployment of the next generation of its Starlink constellation and overall company finances. The email, obtained by SpaceNews, was first reported by SpaceExplored.com. – SpaceX grapples with Raptor production problems – SpaceNews

– Jeff Foust, SpaceNews:  Concerns about the long-term viability of some existing International Space Station modules and the potential of delays in development of commercial space stations heighten the risk of a gap in low Earth orbit destinations, a new report warns. The Nov. 30 report by NASA’s Office of Inspector General (OIG) said that any gap in LEO destinations between the retirement of the ISS and beginning of operation of commercial stations would heighten risk for future human missions beyond Earth orbit by halting research and threaten the collapse of the LEO commercial space economy. – NASA inspector general warns of space station gap

– Jeff Foust, SpaceNews: Lockheed Martin has named a former acting administrator of NASA as the new head of its space business unit. The company announced Nov. 30 that Robert Lightfoot will take over as executive vice president of its space business unit on Jan. 1. He will replace Rick Ambrose, who is retiring from the company March 1. Ambrose will be a strategic adviser during the corporate transition. – Lightfoot to lead Lockheed Martin space unit

– Jason Rainbow, SpaceNews: Investors that rescued Anuvu from bankruptcy in March have thrown $50 million behind plans for the mobile connectivity provider to have its own constellation of small geostationary-orbit (GEO) satellites. The growth capital will support the first two satellites Anuvu ordered in July from Astranis as part of a planned eight-strong constellation, building on a business that currently leases capacity from other operators to provide Wi-Fi on aircraft, boats and remote locations worldwide. – Anuvu raises $50 million for small GEO mobility constellation

– Jason Rainbow, SpaceNews: Australian startup Q-Ctrl has raised $25 million to develop software for space-qualified quantum sensors in a funding round led by Airbus Ventures, the venture capital arm of European aerospace and defense giant Airbus. Proceeds from the Series B round will accelerate the development of quantum technology to realize new data-as-a-service markets from low Earth orbit, the moon and beyond, according to Q-Ctrl founder and CEO Michael Biercuk. – Airbus Ventures leads Q-Ctrl’s $25 million quantum sensor funding round

– Jamie Morin, SpaceNews: Outer space is more fundamental to our lives and more under threat than at any time in history. Today, the U.S. government and economy receive enormous benefits from space. Still, the strategies that secured our nation’s leading role in space won’t be enough to sustain that leadership in the coming decades. With the nature of space leadership in transition, the entire U.S. government needs to respond to rising opportunities and challenges in space with a strategic approach that considers the beyond-sky-high stakes. – Op-ed | Creating sustainable value from space

– NASA: In 2005, images of a brilliant watery plume erupting from the surface of Saturn’s moon Enceladus captivated the world. The giant column of vapor, ice particles, and organic molecules spraying from the moon’s south polar region suggested that there’s a liquid water ocean below Enceladus’ ice shell and confirmed the moon is geologically active. The plume also thrust Enceladus and other worlds in the outer solar system, with no atmospheres and far from the heat of the Sun, toward the top of NASA’s list of places to search for signs of life. – Are Water Plumes Spraying from Europa? NASA’s on the Case