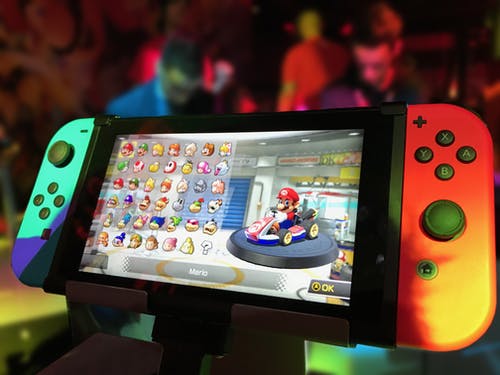 FOCUS – May 12, 2022. By Todd South, Defense News. While top Marine leaders watch as workers construct a state-of-the-art war-gaming center at Marine Corps Base Quantico, Virginia, war-gaming in multiple forms proliferates across the force. That’s coming to Marines of all ranks and billets through exercises large and small, board games and advance artificial intelligence options that are being adapted for future use at the unit level. 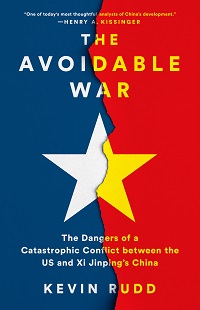 Book Review: The Avoidable War: The Dangers of a Catastrophic Conflict between the US and Xi Jinping’s China, by Kevin Rudd (Hatchette 2022)

The rise of a strong and confident China has had more implications for Australia than perhaps any other advanced country apart from the United States, as evidenced by the ongoing public debate over the impact of China’s new bilateral security agreement with the Solomon Islands. More than any other US ally, Australia has been forced to grapple with the consequences of a souring relationship with China in fields such as trade, higher education, regional security and foreign influence in domestic politics. Former prime minister Kevin Rudd’s book can thus be described as nothing short of indispensable for Australian, as well as US, observers who seek to understand how to view this ascending presence in their neighbourhood, and how they themselves are viewed likewise. China and the West: It’s about understanding each other