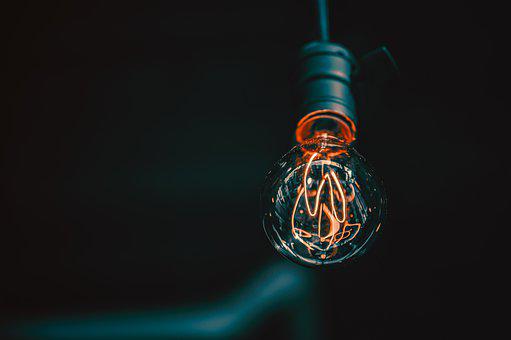 September 5, 2022. Frank Jotzo, East Asia Forum. Energy is high on the G20 agenda. The need to cut carbon emissions quickly and sharply is becoming increasingly urgent. Fortunately, it is becoming clearer how the global zero-carbon energy transition can be done technologically. Charging up on energy for the G20 summit

Democratic Republic of the Congo

more in The Global Eye