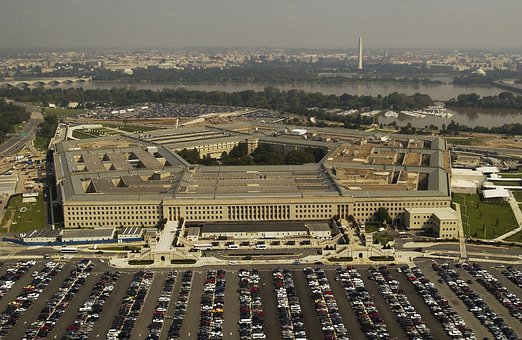 With the Defense Department ever-more focused on upping its game in the information space, both in the run up to conflict and during combat, the Air Force’s chief information officer said she remains convinced the fiscal 2024 budget request will include a significant budget boost for related technologies.

During an online discussion with the Mitchell Institute today, Lauren Knausenberger was asked whether her August prediction of a “windfall” in the Pentagon’s FY24 five-year spending plan, known as the Program Objective Memorandum (POM), for development of foundational technologies for future “information warfare” — including the substantiation of DoD’s Joint All Domain Command and Control (JADC2) strategy.

‘I’m even more confident, but I still can’t share numbers until it’s in the President’s budget,” she answered.