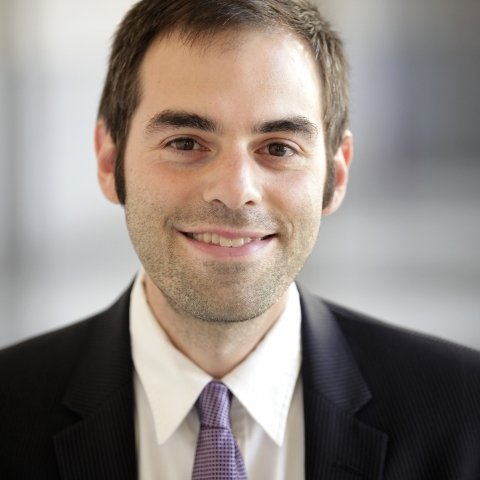 The Science of Where Magazine meets Michael Kugelman, the Deputy Director of the Asia Program and Senior Associate for South Asia at theWilson Center

The relationship between the US and South Asia is the subject of the article entitled “How will Biden’s strategy on South Asia differ from Trump’s?” published by East Asia Forum on January 10, 2021. What is your general thesis?

My general argument is that while Trump and Biden may not agree on much, they do largely agree on policy in South Asia. Both prioritize partnership with India, both wish to drawdown in Afghanistan, and both seek a workable relationship with Pakistan–mainly one focused on cooperating on the Afghan peace process, and on counterterrorism measures in Pakistan.

This isn’t to say there aren’t differences in their views on South Asia. For example, I imagine Biden will be more open than Trump was to an expansion of the relationship with India, and to a lesser extent with Pakistan, by focusing on non-security challenges like climate change and public health. I also believe Biden will make more of an effort than Trump had done to tie the withdrawal of remaining US forces in Afghanistan to conditions on the ground (such as clear indications that the Taliban is reducing violence and denying space to al-Qaeda).

I believe that, among the decisive dynamics, there is the technological one.How will strategic relationships between the USA and South Asia evolve in relation to this?

Yes, technology is a big part of the geopolitics of South Asia–and the world more broadly, of course. Shared concern about the security and surveillance risks of Chinese telecommunications is one of the core drivers of US-India partnership. It’s no small matter that the Americans and the Indians have arguably cracked down harder on Chinese apps and tech platforms than have any other countries.

Also, technology transfers are a major component of US-India relations. With Washington and New Delhi scaling up their defense partnership, we can expect the US to send more advanced intelligence and other technologies to India that better enable New Delhi to monitor threats emanating from China and Pakistan. In the Biden era, such technology transfers may be expanded to the clean energy realm. For example, we may see the US provide technologies meant to help India ramp up its capacity–through stronger battery power–to store solar energy.

I would like to focus attention on two important phenomena. How will the RCEP agreement and the Digital Belt and Road Initiative affect relations between the USA and South Asia?

BRI is a much bigger factor in US-South Asia relations than is RCEP. With RCEP, you’re looking at a new trade accord for which neither the US nor any South Asian country is a member. It’s a group of East Asian countries, including several US treaty allies-but also China. If either the US or India were to join RCEP-which is unlikely anytime soon-then the agreement would take on more significance for South Asia in that the country that joins may then expect the other to follow.

BRI is a key factor in relations between the US and South Asia, because it is the core driver of India-China competition in South Asia–and, because it is opposed by both Washington and New Delhi, BRI is also a key driver of growing US-India partnership. The digital components of BRI are an especially important explanatory factor of growing US-India partnership, given that Huawei and other Chinese telecommunications firms associated with the digital BRI are major concerns for  the American and Indian governments and publics. In effect, the manifestations of the digital BRI, and their major risks as perceived by Washington and New Delhi, are one of the biggest reasons why China has brought the US and India closer together in recent years.