“Pivot to Asia” between geopolitics and technology 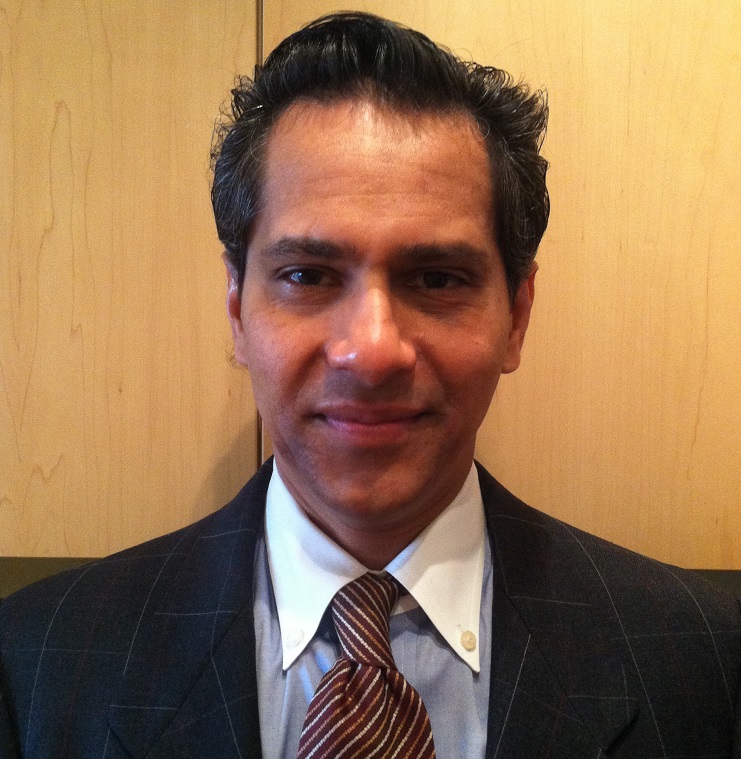 Strong is the strategic interest for the Asian area. Let me start with an opinion on the progress of the Belt and Road Initiative. Where are we now that Beijing has launched the Digital Silk Road?

My basic view continues to remain that the Belt and Road Initiative (BRI) is a remarkably far-sighted and thoughtful project. It recycles China’s surpluses into actionable investment, infrastructure and connectivity projects which – done right – will enhance the productive capacity of recipient states and enable them to work their way (and even export their way) to greater prosperity. China’s recently announced ‘dual circulation’ policy is a natural complement to the BRI, to the extent that ramped-up domestic consumption in China will suck in exports from the BRI recipient countries that will travel along the connectivity corridors created by BRI. The Digital Silk Road is just the most recent variant of this same principle.

In a sense, the situation that China finds itself in today is not unique. It bears parallels to the United States’ rise a century ago. Between 1890 and the early-1900s, the proportion of American manufacturers engaged in exports rose dramatically from less than a quarter to more than two-thirds as the burgeoning surpluses from farms and factories were absorbed overseas. By the 1910s and through the 1920s, the United States became a prodigious exporter of capital – just like China today. And just as in yesteryears, the rollout and implementation of BRI must be informed by the cautionary lessons of that earlier era. When boom had periodically turned to bust in the U.S. economy and subjected many of its poorer hemispheric trade partners and raw material suppliers to simultaneous capital and commodity market shocks, Washington failed to step up to the plate at the time and provide the necessary public goods (international development financing, recycling of capital flight, stabilization loans to name a few) that could have placed a floor under the crash overseas. BRI too involves large sums of risk capital in potential risky (and polluting) infrastructure projects that can saddle countries with unmanageable debt profiles – particularly in this post-COVID age. Beijing must be attentive to ensuring that such boom-bust patterns of deployment are avoided; that BRI adheres to best practices in areas of marrying hard physical capital with soft technical know-how, managerial skills and local project ownership; and that the Chinese state stands ready to provide the necessary debt reprofiling, restructuring and stabilization support to BRI recipient states that may face situations of debt distress.

There is the theme of the technological competition between the United States and China. Is it a new “cold war” as some analysts claim?

Up-to-a point, ‘yes’ because as data becomes the new raw material in this digital age, it is inevitable that there will be a certain degree of decoupling in core systems that are seen to impinge on essential security interests and the ‘way of life’ of a society. On the other hand, technology ecosystems are not amenable to neat segregation – this is simply not how such ecosystems work. And given the huge size – and the even huger potential size – of the Chinese technology consumption market, it is not at all clear that even if the U.S. wishes to decouple technologically, that it could do so. To the contrary, it will simply find that in many advanced technology segments, U.S. parts, components and products are ‘designed out’ in international markets because other western and non-western countries share an interest in accessing the Chinese market and do not wish to be bound by the bifurcated structure of U.S.’ technological ‘cold war’ aims. Truth be told, neither does much of U.S. business – especially in the high-technology segment, given that the China market constitutes a huge profit opportunity for these businesses.

The South China Sea is a strategic area in a world in profound metamorphosis. Can you describe, for our readers, the current situation starting with your article entitled “ASEAN in the driver’s seat in the South China Sea” and published on the East Asia Forum on 18 December 2020?

In your many years of experience as an analyst based in the United States, how would you evaluate the evolution of relations between the United States and the Asian continent? What has changed since Obama? How will the approach with the Biden administration change?

U.S. policy with regard to the Asia-Pacific and the Indo-Pacific has maintained a general continuity over the past two decades, spanning Republican and Democratic administrations. Yet within this broad continuity, there have been three marked discontinuities too. First, the U.S. has fitfully – although certainly not fully – pivoted away from the Middle East theater, the locus of U.S. attention after 9/11, to the East Asian geostrategic theater. This process began with the Obama Administration. Second, the U.S. has broadened its strategic horizon to integrate the Indian Ocean region with the Asia-Pacific/Western Pacific theater – and relabeling this broadened strategic arena as the Indo-Pacific theater. This is a process that got underway in terms of individual policies as long back as the George W. Bush administration. But it was formally kicked into higher gear during the Trump Administration. And finally, the U.S. under the Trump Administration made the profound shift in treating the Indo-Pacific theater as the primary – as in, the foremost – geographic and geopolitical arena of strategic priority. For the first time in a national security strategy document since the U.S. became an internationally engaged superpower more than 100 years back, Asia was prioritized over Europe in an overarching strategy document. Labeling China as a ‘strategic competitor’ was only the natural corollary to this profound shift. Going forward, my view is that the Biden Administration will continue along each of these broad strategic pathways laid down over the past two decades. But, also, in contrast with the Trump Administration, it will seek out productive areas of strategic coexistence with China, so that common global challenges that supersede U.S.-China Great Power rivalry, such as climate change and global public health, don’t fall victim to this rivalry.

The signing, after years of negotiations, of the RCEP agreement certainly represents a decisive moment in the history of Asia. What are the risks and opportunities of this agreement?

The signing of the RCEP agreement is an immense opportunity for the Asian region and the world. At a time when the WTO is facing numerous negotiating and operational challenges and populist forces have cast a shadow over the multilateral trading system, RCEP reinforces the notion that large, region-wide plurilateral liberalization is certainly a viable and do-able proposition. Given RCEP adherence to the principle of ‘open regionalism’ further, the liberalization and deepening of intra-regional relations is not at the expense of inter-regional trade relations. Rather, RCEP harmonizes and locks-in liberalization in the Asian region and by expanding the size of the regional pie, it will also confer economic and trading benefits to its global partners. The most important potential benefit of RCEP however is the creation of habits of cooperation among Asia-wide regulatory agencies which – because they are typically domestic-facing institutions in terms of competencies – tend not to engage with their cross-border counterparts. RCEP rules reach beyond the ‘at-the-border’ tariff barriers and discipline many of the ‘behind-the-border’ hindrances to cross-border commerce, such as standards harmonization, transparency rules for regulatory and administrative measures, etc. which are the preserve of domestic regulatory agencies. Hopefully, as habits of cooperation develop, a region-wide common market loosely on the lines of what Europeans enjoy today will also gradually begin to take shape in Asia.

Regarding the risks, I frankly don’t see any. Had RCEP been in principle framed as a ‘closed’ form of liberalization that discriminated between insiders and outsiders, there was always the risk that the trading area could have devolved in bad times into a bloc-like structure. And bloc-like structures were key precursors to or ingredients in the great wars, hot and cold, of the 20th century. But RCEP is built on the principle of ‘open regionalism’ and is a ‘living agreement’ with a mechanism for accession for non-members. So I wouldn’t worry much on this front.