The populists will not win 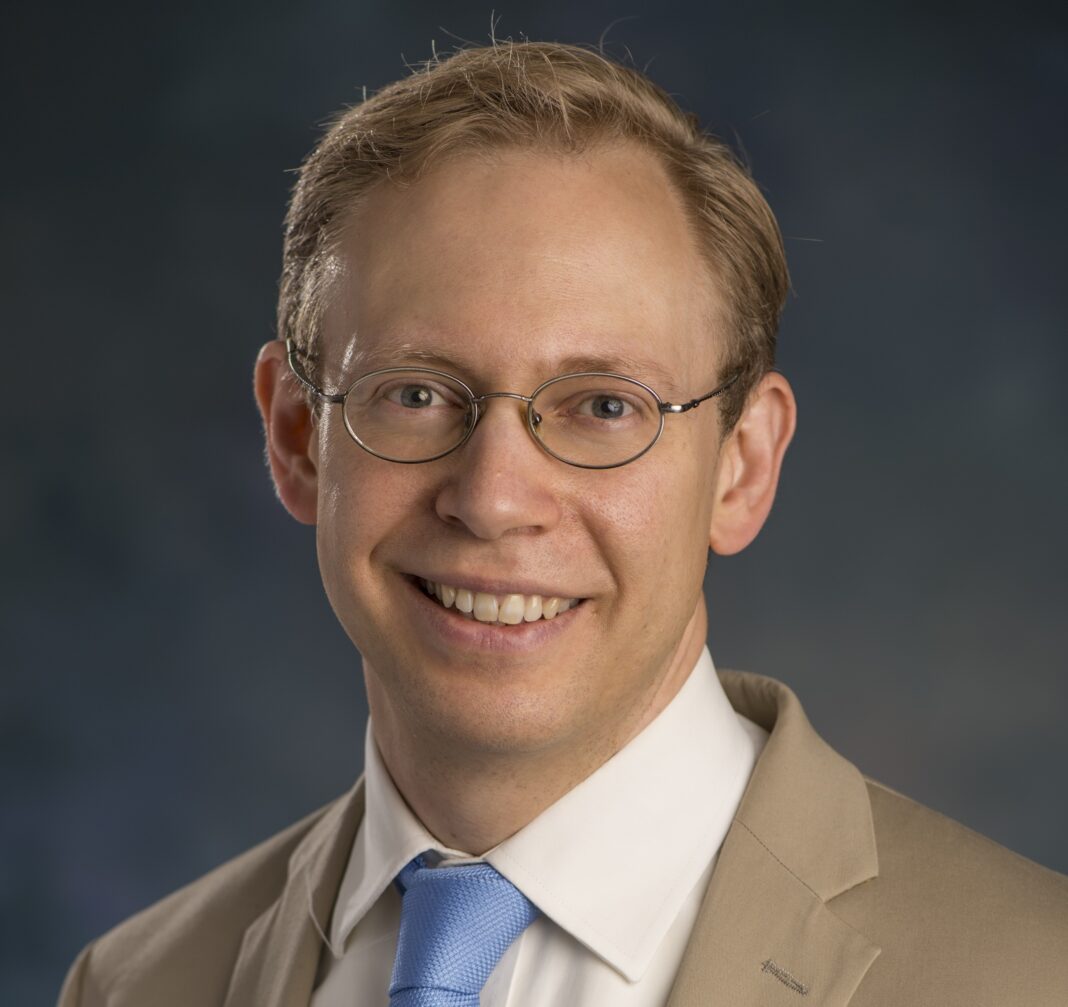 The Science of Where Magazine meets Charles Hankla, associate professor at the Georgia State University

In your article “Will Biden’s America change course on China and trade?” (East Asia Forum) you argue that the Biden Administration will take a hybrid approach in foreign policy. Can you explain this idea to our readers?

The Biden Administration is likely to be torn between two competing tendencies in foreign economic policy.  The first is the traditional internationalism of the post-cold war consensus, in which America backs the creation and expansion of liberal international institutions and agreements.  The second is the “America First” populism embodied by the Trump Administration, which is unwilling to bear the costs of leadership and suspicious of free trade and liberal institutions.  I argue that Trump’s populism foreign economic policy broke the post-war liberal consensus and attracted many supporters on the right and left.  (Indeed, in may be the only thing that Trump did which attracted praise from liberal democrats.)  For this reason, Biden will be unable to resume business as usual in trade policy.  At the same time, Biden is much more of a multilateralist when it comes to foreign policy, and his team includes more systematic and strategic thinkers than did Trump’s.  As a consequence, I expect the Biden presidency to be characterized by some populist elements merged with a broader liberal multilateralism.  The Administration itself is calling this “a foreign policy for the middle class.”

It is clear that China is one of the fundamental points on which the Biden Presidency will have to confront. Are we in a new “cold war” ?

China will absolutely take its place as one of the most pressing and complex foreign policy challenges for the Biden Administration.  What makes it so complex is that the United States and China are not in a new cold war, but rather in a state of mutual dependence mixed with mutual suspicion.  Unlike the US and the Soviet Union, which had very few economic links, the US and China jointly power the world economy.  One cannot function without the other.  At the same time, as international relations theory would predict, the staggering rise of China presents an unprecedented threat to American preeminence as well as a challenge to the American system as a model.  Maintaining such a mutually beneficial but tense relationship is indeed challenging, and this is not only true in the economic arena.  The United States will have to balance its trading and investment interests with its assurances to allies in the region that Chinese efforts to expand in the South China Sea and elsewhere will be contained.

The theme of multilateralism clashes more and more with the consolidation of nationalistic and autarchic approaches. What future do you see for the post-pandemic world?

In 2020, the pandemic — combined with the earlier rise in populist government on every continent —  gave rise to the most severe global crisis in a generation.  Populist governments the world over embraced national chauvinism and mercantilism, and the pandemic closed even the most fluid borders.  Some have feared that these events signal the end of multilateralism and the liberal world order.  I am, however, a bit more optimistic.  First, I believe that existing multilateral institutions are too robust to be easily replaced.  Governments continue to rely heavily on them, and they continue to serve an irreplaceable function.  Moreover, once the pandemic ends, non-governmental global engagement will likely spike to even higher levels.  As for the populist and nationalistic governments themselves, my sense (admittedly unprovable) is that their influence has peeked.  Trump is out of office and many other populists – Modi for example – have been weakened.  Of course, the world will not simply return to what it was a decade ago, but I believe that global cooperation is too deeply embedded to be seriously threatened in the long term.