NORTH AFRICA 2030: WHAT THE FUTURE HOLDS FOR THE REGION 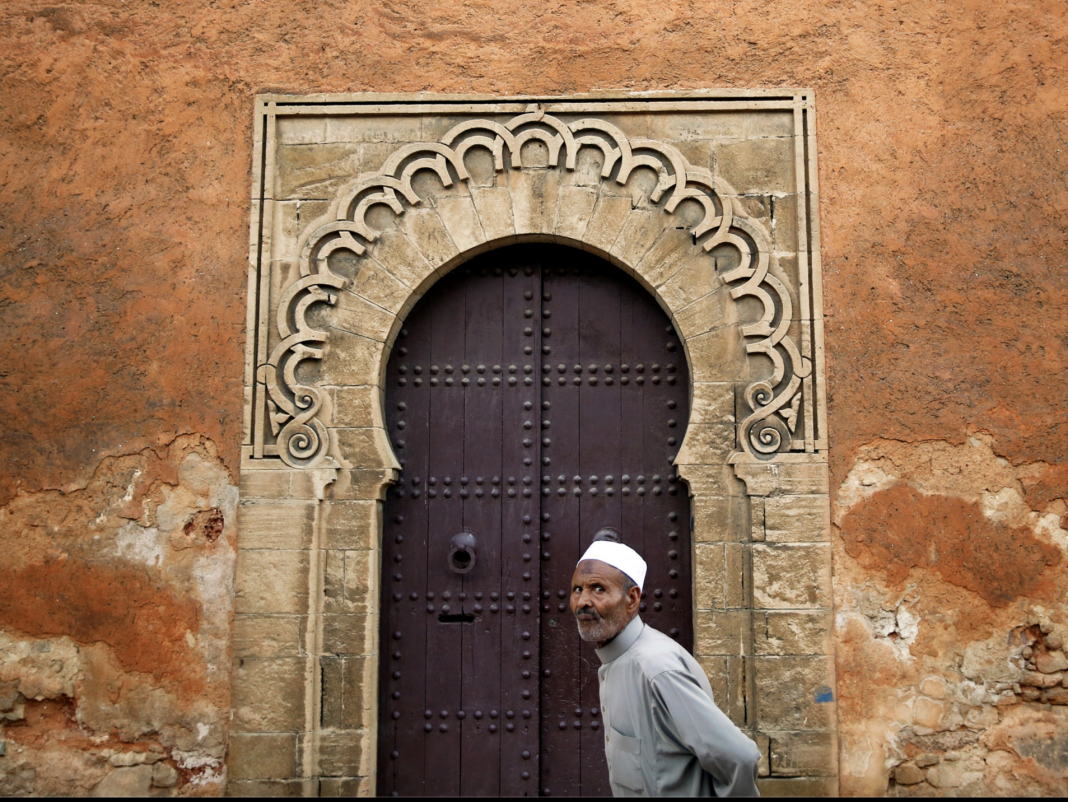 In the last decade, several events redefined North Africa’s heterogeneous character and identity. This year marks the tenth anniversary of the beginning of the Arab spring, but most of the root causes fueling the unrest remain unaddressed. The region is undergoing a delicate phase in its political, social, and economic life, and the COVID-19 pandemic and its economic impact have further exacerbated pre-existing vulnerabilities and inequalities, triggering frustration and distrust among North African citizens towards institutions, ruling elites and political parties.

North Africa 2030: What the future holds for the region