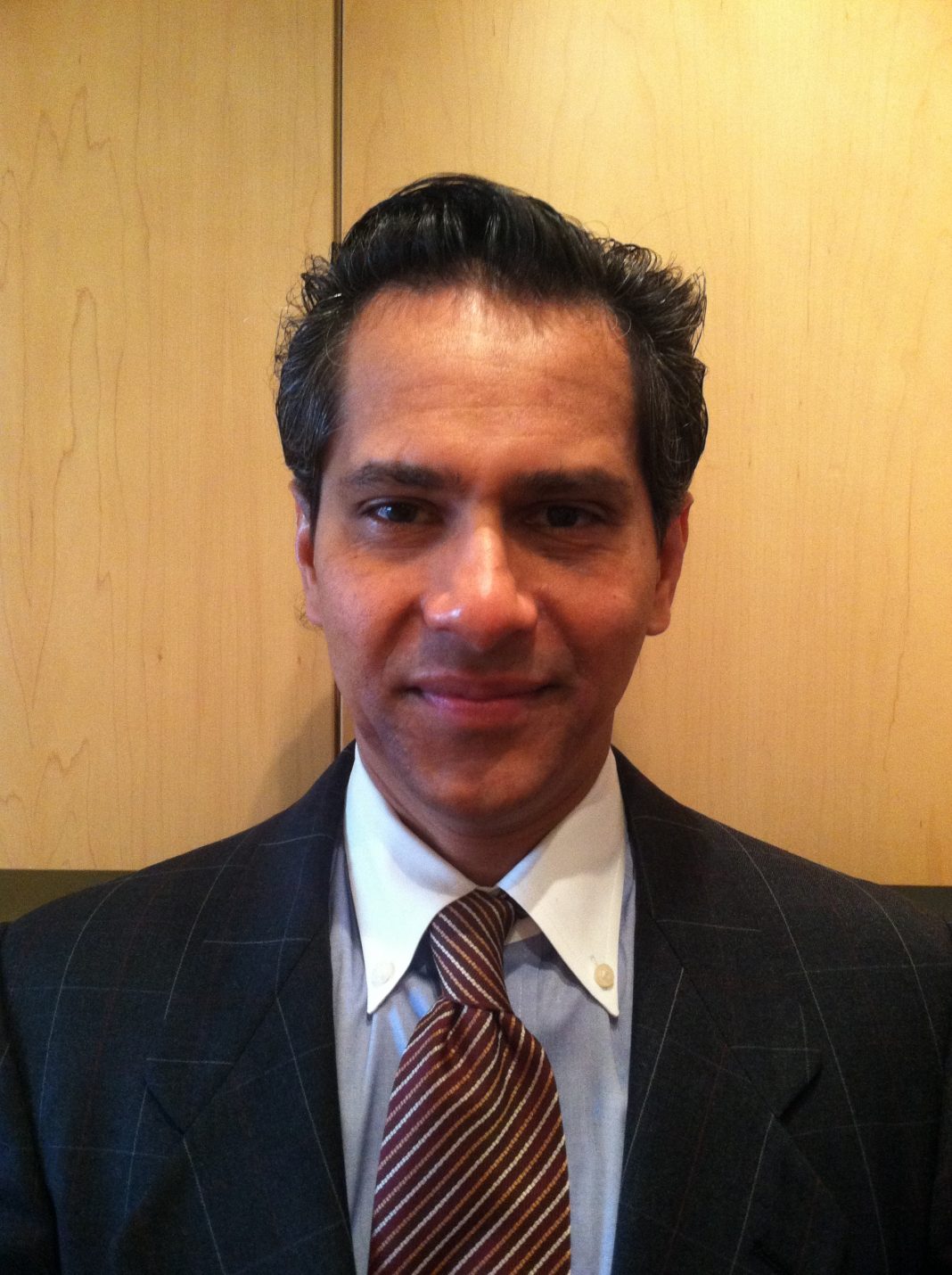 Can you explain to our readers the strategic role of the Quadrilateral Security Dialogue and its future?

The strategic purpose of the Quadrilateral Security Dialogue is to rebalance Chinese power in the Indo-Pacific region by cobbling together a broad geopolitical coalition of regional states, with the Quad countries (Australia, Japan, India, USA) at its core. To enable such a countervailing coalition to take shape without the taint of it being to encircle or contain China, the Quad aims to engage in a positive activity-based model of diplomacy wherein the “four democracies form the core of a rotating set of [ad hoc] problem-solving coalitions in the Indo-Pacific.” The thinking behind this model is that, like the Boxing Day Tsunami relief effort that informed the Tsumani Core Group’s founding in 2004/05, the Quad’s core members will serve as the nucleus of an ad hoc coordinating coalition of democracies that confer significant public goods of four-way mutual interest to the wider region. Of course, whether the Quad can actually produce much or anything of enduring regional value beyond their scripted diplomatic coordination and one-off initiatives remains to be seen. It is doubtful that these initiatives will amount to much in the aggregate.

On the other hand, it also remains to be seen how China chooses to handle the neighborhood. Yes, Beijing does lie at the heart of the region’s economic, cultural and people-to-people networks but in recent years, it has also acquired a reputation for assertive, bully-like strategic behavior that is not always consistent with international law. This troubles China’s neighbors and allows breathing space to outfits such as the Quadrilateral Security Dialogue to establish a footing within the region’s security architecture.

The Indo-Pacific, which cannot be considered – as you argue – a single strategic area, will be (or is it already?) the future of the world. How important is technological competition in the reconfiguration of the balance of power in the region?

The 21st century is going to be the Indo-Pacific century simply because it will be the foremost locus of global economic and perhaps military activity during this century. Great power primacy will be made and unmade in the broad Indo-Pacific region. The Indo-Pacific already hosts four nuclear weapons powers, five of the largest military budgets, and six (and seven counting ASEAN as a group) of the largest dozen economies in the world – United States, China, Japan, India, Russia, and Korea. This trend will continue for as far as the eye can see. On the other hand, it merits noting that even with the rise of an assertive China, given the broader distribution of economic and military might in the Indo-Pacific, it is not clear that the broader Asian equilibrium is about to be greatly disturbed. Inferences about an unbalanced and unipolar Asia under Beijing’s domination are off the mark. Washington and Beijing appear rather to be gradually exchanging spots within a rising but balanced (although admittedly in flux) Asia – a vastly different state of affairs from Imperial Japan’s rise a century ago.

In this context, competition related to the adoption of Fourth Industrial Revolution (FIR) technologies could reconfigure the region’s balance of power and even aggravate it – as have previous generations of landmark technological revolutions. Failure to harness FIR technologies will distinguish the laggards from the leaders in the region’s evolving geopolitics, both from an economic and military standpoint. That being said, the transformational power of technology should not be fetishized. So long as the productivity level of Chinese workers a couple of decades hence attains that of South Korean workers today, the Chinese economy will swell to more than two-and-a-half times the size of the U.S. economy at that given point of time. So, while transformational technologies are important, steady and durable productivity-led growth might be just as important – if not, even more important.

What are the effects of the President Biden’s recent trip to East Asia?

President Biden’s recent trip to East Asia was more-or-less a successful one. U.S. geopolitical commitment to the region was re-confirmed despite Washington’s overwhelming focus on supporting Kyiv resist Russian revisionism. The economic component of the administration’s Indo-Pacific Strategy, the Indo-Pacific Economic Framework for Prosperity (IPEF), was launched. The ‘China-minus’ frameworks – the Quad and IPEF – were spotlighted; productive conversations were held with the leaders of major allied and partner countries in the Indo-Pacific; and, for added measure, a bold presidential statement of resolve to defend Taiwan was placed on the record. Overall, U.S. resolve to engage the region and deter adversaries was credibly spelt out, which should have a stabilizing, not destabilizing, effect on the region’s geopolitics – especially so, after President Donald Trump’s ‘America First’ interlude.

On the other hand, there were no profound shifts or statements of policy. Or, for the matter, any landmark doctrinal revolution in U.S. regional statecraft that was announced. The existing strategic equilibrium was essentially re-endorsed. Further, President Biden’s off-the-cuff remark on defending Taipei against a Chinese invasion will almost certainly arouse misgivings at the Chinese leadership end, given that an obvious gap has begun to emerge on Taiwan Strait policy in Mr. Biden’s assurances to Chinese leaders and in his statements when in the company of allies and partners.

The war in Ukraine is leaving important consequences on a global level, including in the Indo-Pacific region. How decisive are the positions of China and India ? Is Taiwan in danger?

Well, the positions of China and India are important, but not necessarily decisive. It could be decisive if they materially support Moscow in a significant capacity, but that would lead to a massive rupture in their relations with the West. And, yes, while the invasion of Ukraine is the most significant global geopolitical event since the 9/11 attacks in New York and Washington, DC., I would be cautious to project it as a transformational moment in global geopolitics with lasting consequences. It might be; it might not be too. In my view, the Ukraine conflict will be a transformational moment of great European significance but one with lesser global ramifications, much like 9/11 had great ramifications for the Middle East and Southwest Asia but not so much for global (dis)order, as such – even though the Ukraine crisis, unlike 9/11, engages all the major powers.

As for Taiwan, I don’t think a Chinese invasion is realistically on the cards anytime this decade. Unlike Vladimir Putin, Xi Jinping doesn’t enjoy the luxury of being able to occupy a fraction of the island and retreat after an attempted invasion. Either he swallows Taiwan whole or he – and perhaps even his party – is swallowed whole by history. Attempting invasions and conquests across water-spaces is not straightforward – again, as Russia’s inability to ford mere rivers in Ukraine has shown. At this time, Beijing is just about beginning to attempt to expand its anti-access, anti-denial (A2/AD) bubble beyond the first island chain in the Pacific, in order to deter U.S. and allied entry during a Taiwan Strait contingency. This is as yet a long process that will take many, many years to perfect. The question of an invasion doesn’t even arise anytime soon.