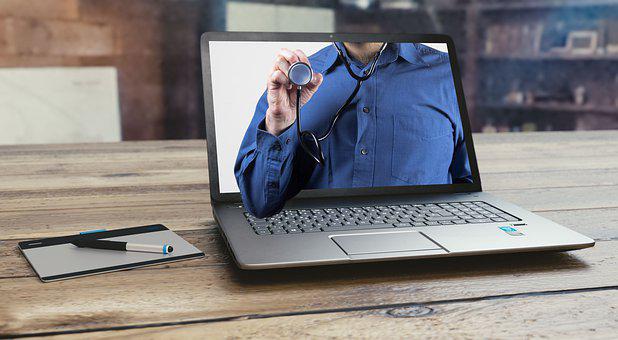 July 25, 2022. Nicol Turner Lee, Niam Yaraghi, and Samantha Lai, Brookings. The United States has long struggled with a health care system that is both expensive and often inaccessible when it comes to providing certain populations with equitable care. The White House and Congress acted quickly to transition patients to telehealth during the height of the COVID-19 pandemic. However, the future adoption and use of telehealth will depend on how the U.S. health care system addresses coverage and reimbursement, medical licensure, and service modalities. Equally important is policy coherence, or a “telehealth 2.0 roadmap”, to effectively harmonize the goals of value-based care, health disparities, and digital access. This approach to telehealth can improve patient outcomes, offer more inclusive telehealth adoption, and increase ways in which health care is delivered and received as the nation continues to mitigate the public health crisis. The roadmap to telehealth efficacy: Care, health, and digital equities